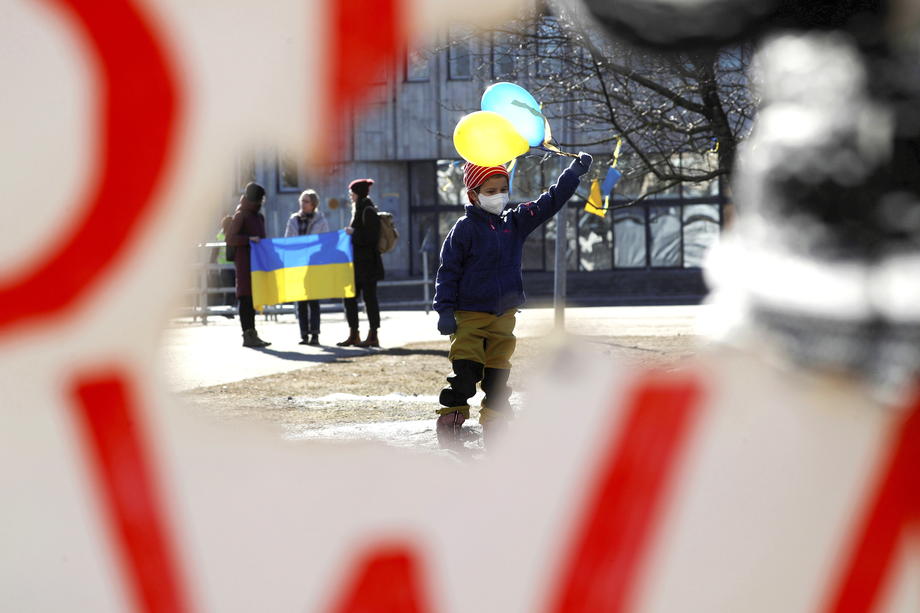 The Verkhovna Rada of Ukraine has extended martial law and general mobilization for another 90 days until November 21, 2022, Ukrinform reported, citing a statement by a lawmaker.

"Parliament approved the extension of martial law for 90 days until November 21, 2022. The Rada also approved the determination of the Decree on "Extending the duration of general mobilization", Jaroslav Zheleznjak from the "Voice" party announced on Telegram.

The President of Ukraine Volodymyr Zelenski on August 12, he submitted two bills to parliament – ​​for a 90-day extension of martial law and general mobilization, starting on August 23.