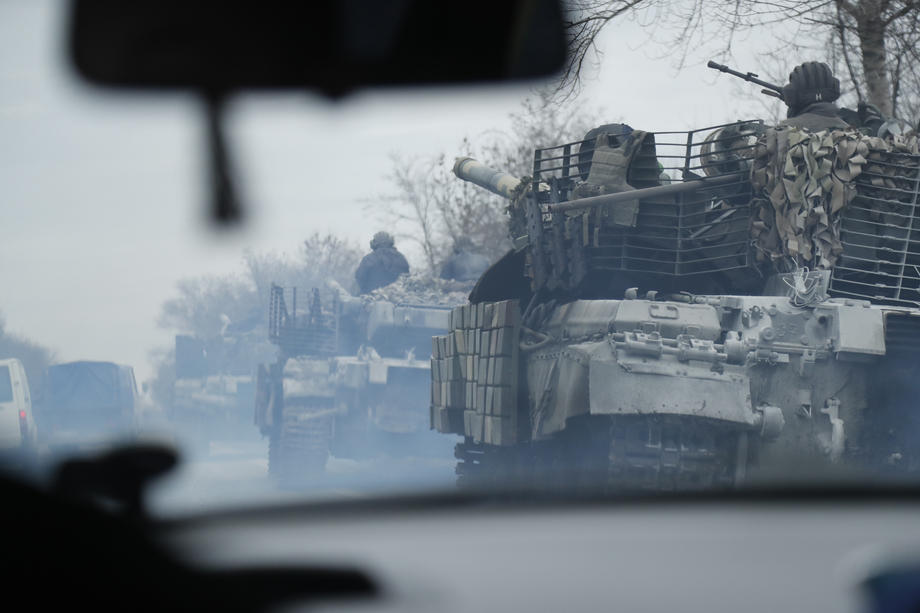 At least 12 people were killed and 40 wounded in today's Russian shelling of the city Severodonetsk in eastern Ukraine, which is almost surrounded by Russian forces, the regional government has said.

"The Russians started firing heavy weapons at the regional center in the morning, and the shelling continues," Sergei Gaidar wrote in the Telegram.

He said that most of the target buildings are residential buildings and that the balance could be higher, because for now it is impossible to examine the affected areas.

The mayor of Severodonetsk, Alexander Stryuk, said on May 6 that his city was "almost surrounded" by Russian troops and pro-Russian separatists from Donbas trying to take control of the entire region.

He said there were still about 15 of the city's 000 inhabitants before the war.

Severodonetsk, one of the few important cities in the region still in Ukrainian hands, and the neighboring town of Lisichank are 80 km east of Kramatorsk, which became the administrative center of Ukrainian Donbass after separatists occupied the eastern part in 2014.