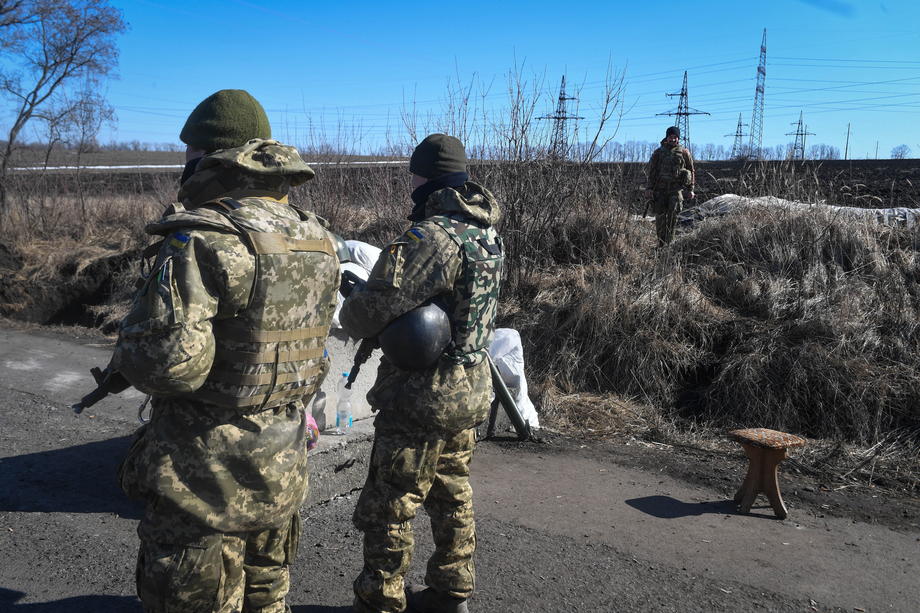 General Valery Zaluzhny, the commander-in-chief of Ukraine's armed forces, acknowledged that Russian forces were continuing to advance in Donbas, but said the situation was under control.

– I informed my colleague about the situation at the front. It is intense, but completely controlled, said Zaluzhni after the meeting with Canadian General Wayne Donald Air.

Zaluzhnyi added that "the enemy continues to advance along the entire front line. At the same time, the enemy carries out about 700-800 shellings on our positions every day, using from 40 to 60.000 pieces of ammunition".

That estimate is in line with many Western analysts' estimates of the amount of ammunition used by Russian forces, following a relative lull in early July.

- The main efforts of the enemy are concentrated on suppressing our soldiers from the region of Donetsk. The most intense situation now is on the Avdivka-Piski-Marinka line", said Zaluzhni. It is a battlefront west of Donetsk, 25 kilometers long.