Ukrainian ambassador warns: War on land with 15 reactors would be madness, Europe will disappear! 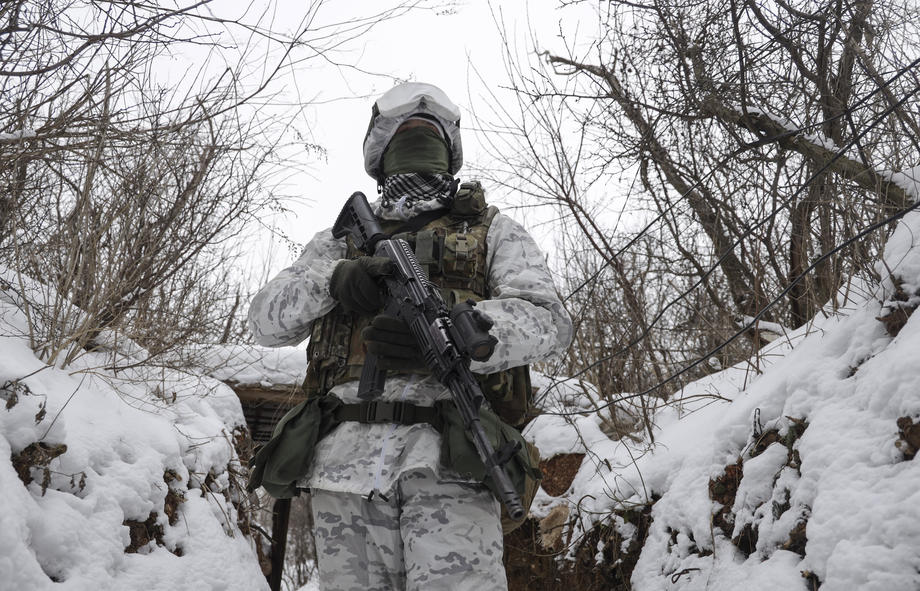 Ukrainian Ambassador to Japan does not believe that a general war is possible in his country, as Western leaders are increasingly warning, but does not rule out the possibility of an internal armed conflict.

- I am convinced that a general war is very, very, very difficult to expect, but we can see an escalation of the local conflict. "If there is a military option, I can tell you, we are very ready, our army is very well prepared," he said. Ambassador Serhiy Korsunski at a press conference in Tokyo.

Ambassador Serhiy Korsunski warns that a military invasion of a country with 15 nuclear reactors would cause disaster across Europe.

- If a war breaks out, it will be the first time in human history that a war is waged against a country that has 15 nuclear reactors on its territory, which has 30.000 kilometers of pipelines full of oil and gas. If this infrastructure is destroyed, Ukraine will no longer exist. But that is only one of the consequences. "Central Europe will no longer exist, and Western Europe will be affected," he said.

Korsunski also recalled the 1986 accident at the Chernobyl nuclear power plant on Ukrainian territory, which not only caused a major environmental disaster but also contributed to the rapid disintegration of the Soviet Union.