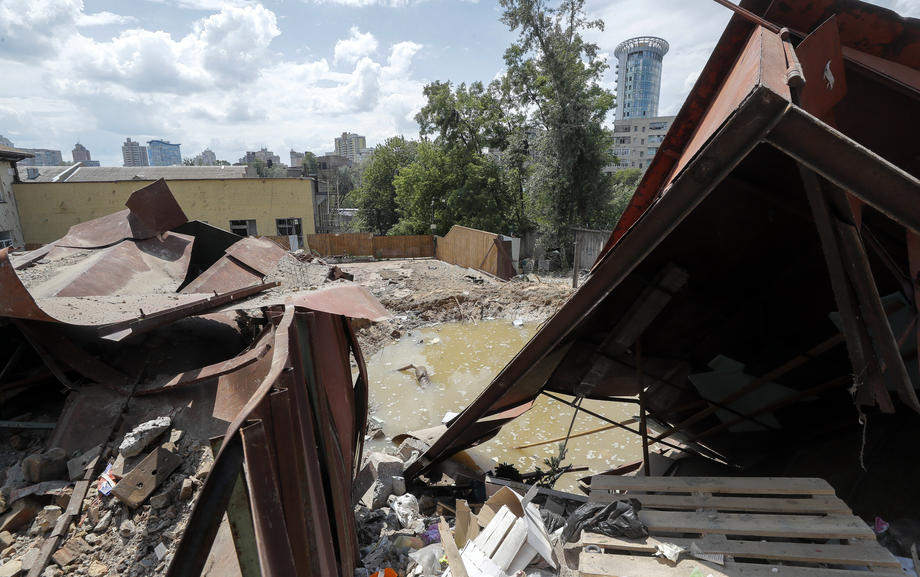 The Ukrainian army announced today that it has withdrawn from Lisichansk, a strategic city in the eastern part of the country, which has been under fierce attacks by Russian armed forces and separatists for weeks.

"In order to preserve the lives of the Ukrainian defenders (of Lisichansk), a decision was made to withdraw from the city," said the announcement of the General Staff of the Ukrainian Armed Forces.

The statement added that "in conditions of multiple superiority of Russian soldiers in artillery, aviation, rocket launchers, ammunition and personnel, the continuation of the defense of the city would have fatal consequences."

Russia announced this morning that it had established control over Lisichansk.

The capture of the city means that the Russian army and separatists now have full control over the Luhansk region.