Ukrainians claim to have liberated another city in Donetsk 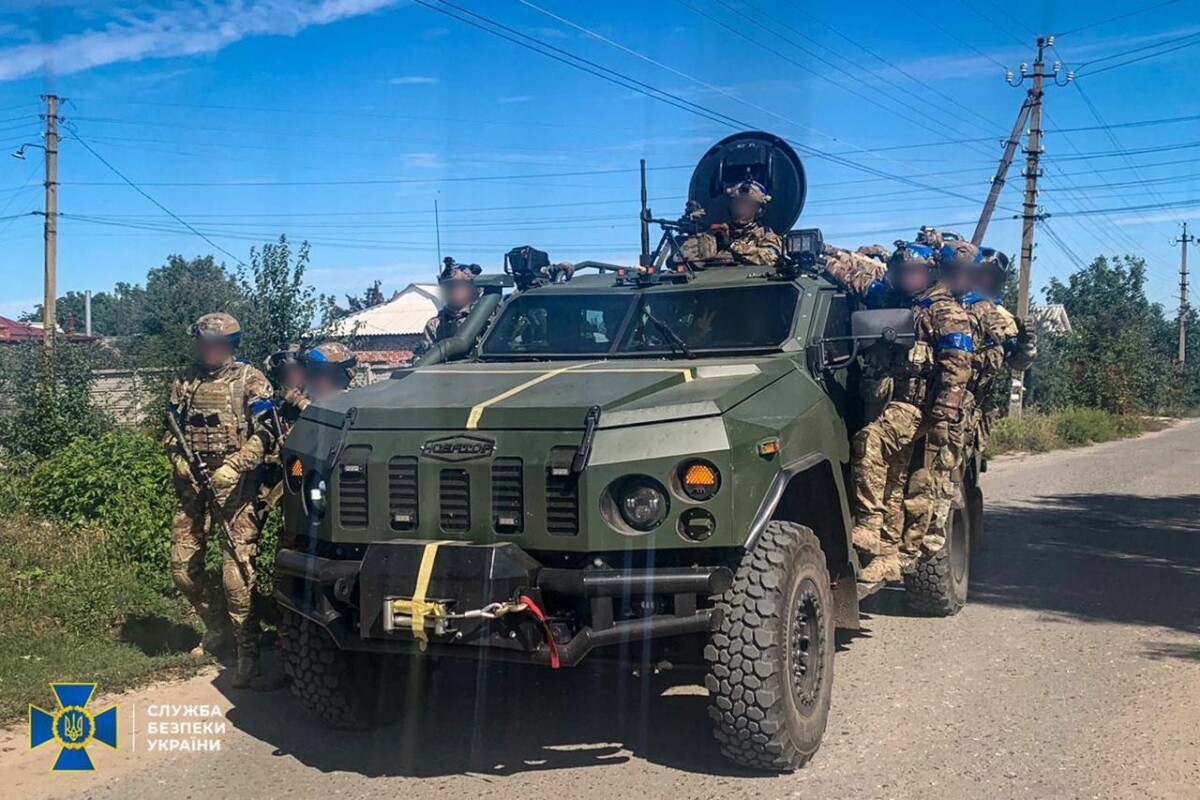 The Ukrainian army said today that it has taken control of another city in the eastern Donetsk region that was under the control of Russian forces.

- The Ukrainian army recaptured Yatskivka, Oleksiy Gromov, a representative of the Ukrainian General Staff, announced on television, at a time when a referendum on their accession to Russia is being held in the territories under Russian control.

The capture of the city, located on the eastern bank of the Oskil River, confirms the continuation of the Ukrainian counteroffensive, in which Kyiv managed to recover thousands of square kilometers of territory from the neighboring Kharkiv region.

- Ukrainians have also regained control of positions south of Bakhmut, a key city in the Donetsk region that has been the target of Russian attacks in recent weeks, Gromov said.

Referendums on joining Russia are being held in the Ukrainian regions that are partially or completely under Russian control from today. Kyiv and the West evaluated such referendums as "lakrdia" and a major escalation of the conflict.

Arsovska: I support the right to protest, but now the citizens suffer the most damage

Mpox – a new term for monkeypox

The Tetovo Inspectorate has no money for the demolition of illegal constructions, a large number of buildings and sheds are awaiting legalization

Bulgaria: Janev declared in favor of forming a coalition government

Kovacevski: We will do everything for the municipalities, but also for the mayor to do what he promised

Ahmeti: Kovachevski is talking to Taravari about entering the Government, portfolios are a small matter

28/11/2022 - 14:47
Sexual harassment is not a rare phenomenon, but the sensitivity of the topic, the low level of awareness and the normalization of the problem make sexual harassment a taboo subject whose solution is not sufficiently available. Get the most important news, free on Viber Sexual harassment defined as unwanted attention, physical or verbal, on women and men is found in all spheres of ...