Ukrainians accuse Russia of carrying out a drone attack near Odessa 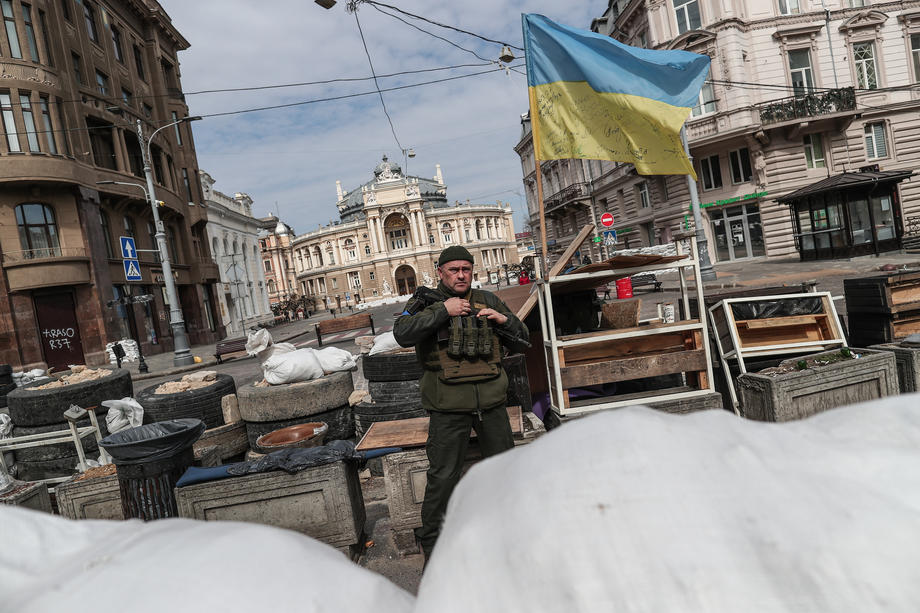 Last night, near the Ukrainian port of Odessa, a drone attack was carried out that caused a large fire and explosion, the Ukrainian army said.

It was the latest in a series of drone attacks on the key southern city in recent days.

Last night, a military facility was hit with ammunition. Firefighters are trying to localize the fire, the Ukrainian Southern Military Command said.

British Defense announced today that the first groups of Russian soldiers mobilized from Moscow have started arriving at military bases.

In the regular intelligence briefing, the British Ministry of Defense announced that "tens of thousands of people" had been mobilized.

According to the British, the Russians expect challenges. "Unlike most Western militaries, the Russian military provides initial low-level training within their designated operational units, rather than training at designated training centers," they said.

Under normal circumstances, two battalions are deployed while the third stays behind for training, but in the Ukrainian war even the third battalion is deployed, weakening that training, the report said.

Concerns are growing that Russia could widen the conflict when referendums on joining Russia in Moscow-controlled parts of Ukraine, which are considered illegitimate by Ukraine and the West, are completed.

Stoltenberg says NATO will do "whatever it takes" to protect allies

Jovanovski says that no one wants to offer a solution, the carriers decide on new blockages

VIDEO | In Podgorica, a new protest by the opposition: "Never Montenegro like what Vucic dreams of"

A car ran over a woman on "Boris Trajkovski" boulevard