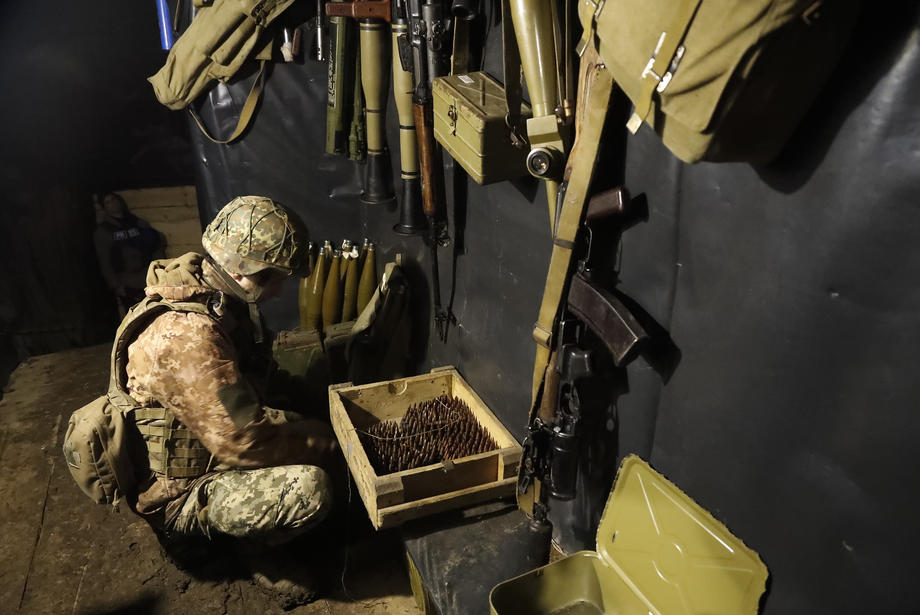 The Ukrainian governor of the occupied Lugansk region, Serhii Heidai, expressed doubt on his Telegram channel about the ability of pro-Russian separatists to restore stability in the newly occupied areas of Ukraine.

"In the recently occupied territories, the Russians set their own rules, talk nonsense about opening schools from September 1, quick repair of the telecommunications network. Everything is a lie, the same thing was agreed in Mariupol. The only thing that the Racists (Hajday's term for Russian fascists) are capable of is to terrorize the local population," said Hajday.

A similar message was sent by the Ukrainian Ministry of Internal Affairs, which warns against Russian saboteurs and collaborators. They claim that more than 800 of them have been arrested since the beginning of the Russian invasion of Ukraine.

"In these few months, more than 800 saboteurs have been arrested and handed over to the SBU (Security Service of Ukraine) for further action. They are often sold "for 30 silver coins". The price of treason to the motherland is often not higher than 300 dollars", said Ukrainian Minister of Internal Affairs Yevhen Yenin.