Ukraine claims that Russian forces damaged a nuclear plant, but there is no radiation leak 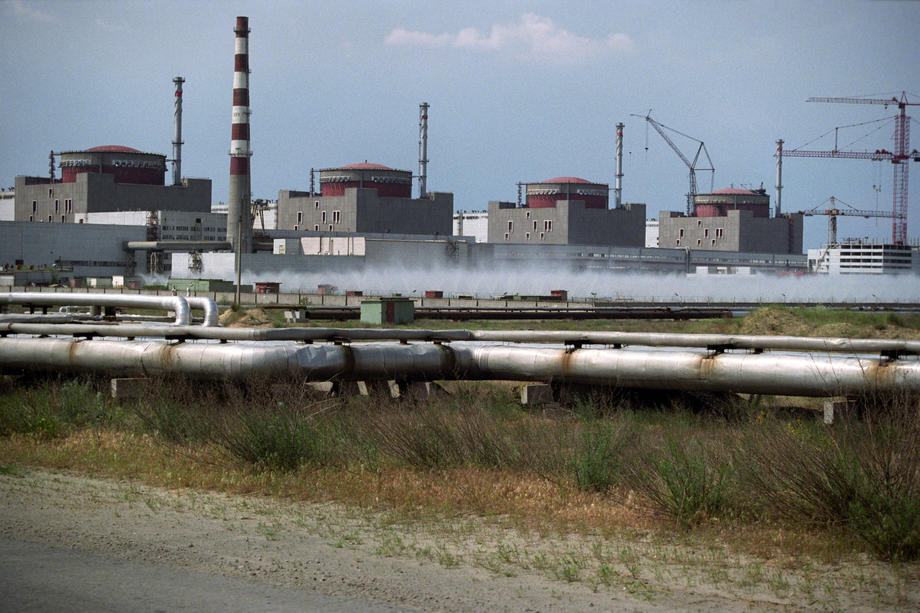 Ukraine's nuclear agency said Russian missiles damaged part of a large nuclear power plant now under Russian control, but that there was no radiation leak.

In a statement, it is stated that one unit and the high-voltage transmission line were damaged at the Zaporizhzhya nuclear power plant, the largest in Europe, located in the south of Ukraine, the BBC reported. Local officials appointed by Russia blamed Ukraine for the shelling.

The economy expects support from the Government, otherwise there will be a reduction in the number of employees