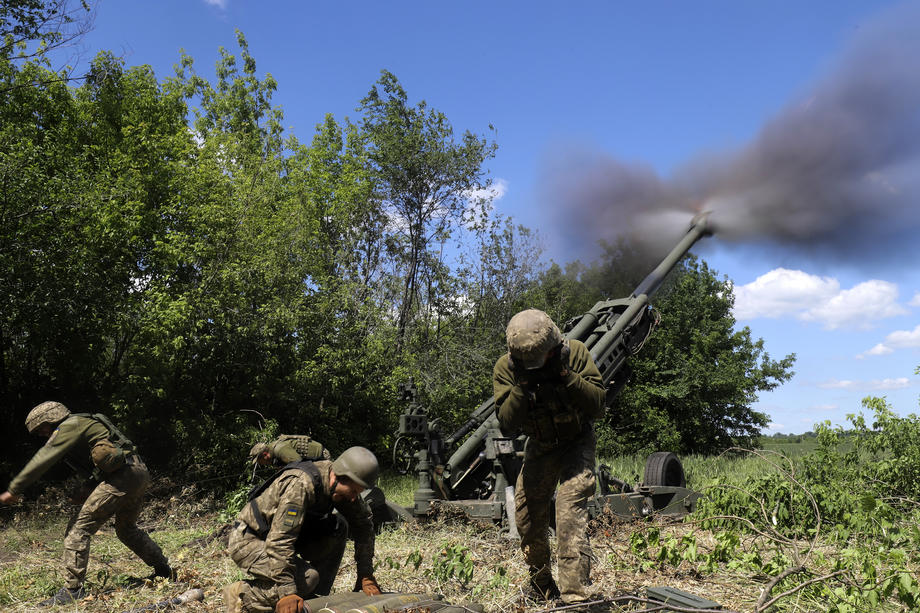 The General Staff of the Ukrainian Army announced today that 43.200 Russian soldiers have died since the beginning of the war in Ukraine.

The Ukrainian army also announced that the Russian forces suffered the biggest losses yesterday in Donetsk, but did not provide details about the victims.