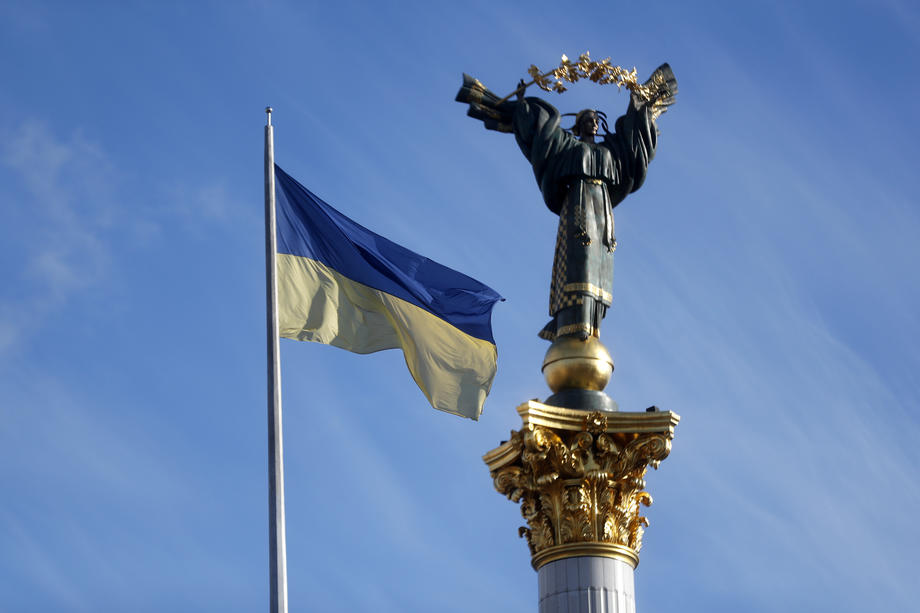 Russian agents promised the two detainees $150.000 each to kill three people - the defense minister, the intelligence chief and a prominent activist

Ukraine's security service has arrested two people, from Luhansk and from Kyiv, whom it claims worked for Russian secret services to assassinate Ukraine's defense minister and the head of the military intelligence agency.

The SBU said that an attempt by the Russian military intelligence service GRU to use a sabotage group to carry out three murders was foiled. Russian agents promised the two detained persons $150.000 each for the murder of three persons – the minister, the head of intelligence and a prominent activist.

The SBU agency is going through a critical period after a few weeks ago President Volodymyr Zelensky dismissed its head because of "dozens of cases of cooperation of Ukrainian officials with agents from Russia".

US Secretary of State Anthony Blinken said that "Russia cannot be allowed to bully Ukraine".

- If we allow a big country to bully a smaller country, attack it and take over its territory, then it will be "open season", not only in Europe, but all over the world - said Blinken during his visit to South Africa.

President Joe Biden's administration has announced that it will send another $1 billion military aid package to Ukraine. This is the largest shipment of weapons to Ukraine from the US reserves. The package includes additional ammunition for the HIMARS-type missile systems, as well as artillery ammunition, mortar systems, anti-tank missile launchers and 50 M113 armored personnel carriers and equipment. With that, the total value of US military aid to Ukraine will be about 9 billion dollars.