Ukraine will not host Eurovision: The music competition in 2023 will be held in this country 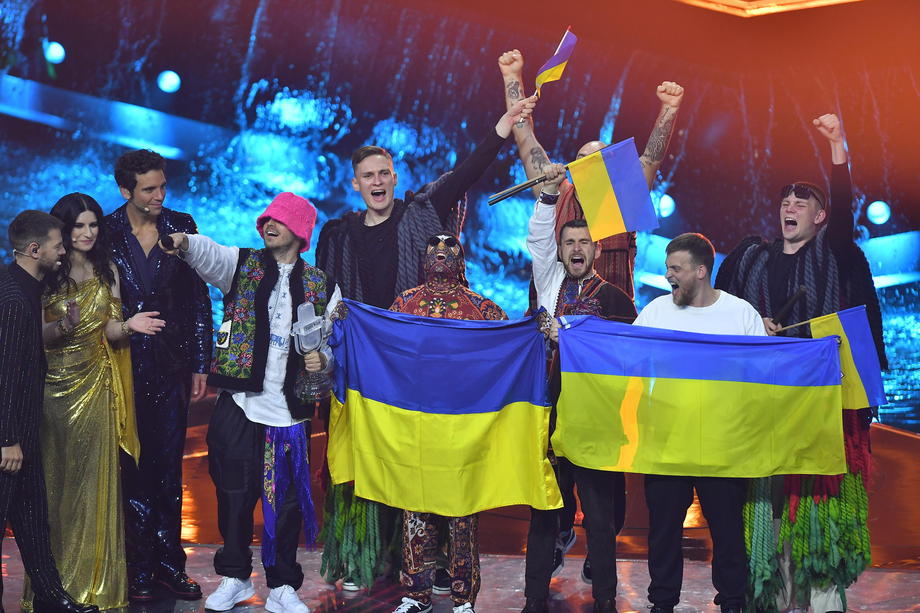 It has been confirmed that the 2023 Eurovision Song Contest will take place in the UK. The organizers decided that the event could not be held in the country whose representatives won, Ukraine, because of the ongoing war following the Russian invasion.

It is not yet known which city will host, but cities such as Glasgow and Manchester are being considered. Liverpool, Newcastle, Birmingham, Aberdeen, London, Brighton, Belfast and Cardiff could also be in the running.

The UK has a number of venues with suitable arenas, accommodation and international transport links.

Let's remind you, at the Eurosong in Turin, the music group "Kalush Orchestra" from Ukraine won a convincing victory with the song "Stefania". Great Britain was represented by Sam Ryder, who was very popular on the social network "Tik Tok" and won second place in the final.

Drew Barrymore: My mom let me smoke weed when I was ten