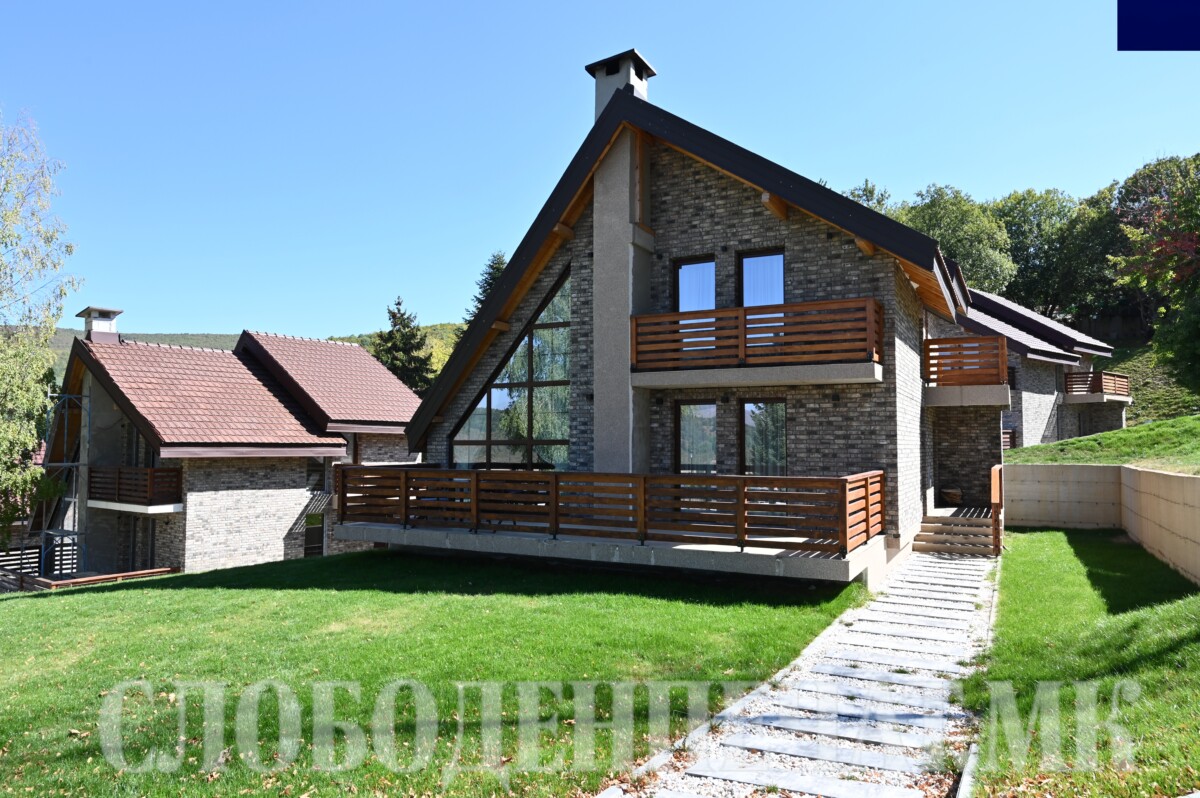 The Municipality of Mavrovo-Rostuse, by order of the State Inspectorate for Urbanism, abolished the Architectural-Urban Project (AUP) which envisages the construction of 87 luxury villas, published IRL. It is also required to revoke the work licenses of the planning company that prepared this document and the company that was hired for supervision.

As the IRL previously wrote, but also "Free press", Contrary to the regulations, with the permission of the local authorities, a business idea for elite tourism is being realized - with luxury villas in the heart of the Mavrovo National Park.

The municipality of Mavrovo-Rostuse is headed by the mayor Medat Kurtovski from SDSM, four years ago approved the megalomaniac project "Radika Village" - an idea of ​​one of the richest people in Albania and former Macedonian consul in Durres - Alexander Pilo. He was the first owner of the Radika Hotel when the luxury building was transferred from state to private ownership. In 2017, the hotel together with the 170.000 square meters of land was bought by a Kosovar Sheriff Ramuka and starts the procedure for construction of the luxury village "Radika Village".

Now, by order of the State Inspectorate for Construction and Urbanism, the same local administration has canceled the planning documentation (Architectural-urban project), after the inspectors found irregularities in the procedure, writes IRL

"A request has been received for revoking the license for the specific company. The professional services in the Ministry are currently reviewing the submitted documents and will act in accordance with the legal regulations, "said the Ministry of Transport and Communications.

The IRL also addressed the Municipality of Mavrovo and Rostuse, but they did not answer our questions related to this case. The Mayor Medat Kurtovski confirmed to us by phone that the AUP has been abolished and instructed us to ask for more detailed answers from the municipal services. However, the expert services did not answer the questions either.

As previously reported by the IRL, the project "Radika Village" is.

Out of the planned 87 houses, 17 have been built so far, of which the first ten are with a construction permit based on the Urban Plan for the village, and the remaining seven have been adopted on an architectural-urban project.

Nine more weekend houses from the project were under construction, but in September last year, the municipal construction inspector, Zirko Djukovski, issued a demolition decision with the explanation that they were being built without a building permit. Thus, the investor was given a period of 15 days to demolish the nine buildings on his own, and if he does not do so within the stipulated period, the obligation for demolition is taken over by the municipality. However, neither the investor nor the municipality removed the disputed objects.

Maricic: We have a chance for European integration with a pure Macedonian language and identity, without any conditions

PHOTO+VIDEO | Kovachevski: Together with NATO allies, we strengthen our positions and ensure security, safety and peace for our citizens

SMJ: The proposal respects the independence and originality of the Macedonian language

Left: Osmani to admit that the Bulgarians will enter the Constitution as a constituent nation

VIDEO | Osmani: Agreements with Bulgaria were always part of the framework

Kovachevski: Macedonian will be the official language of the EU, there will be no footnotes or additions

VIDEO | Osmani: The Macedonian language will be in the frame and it will become official in the EU