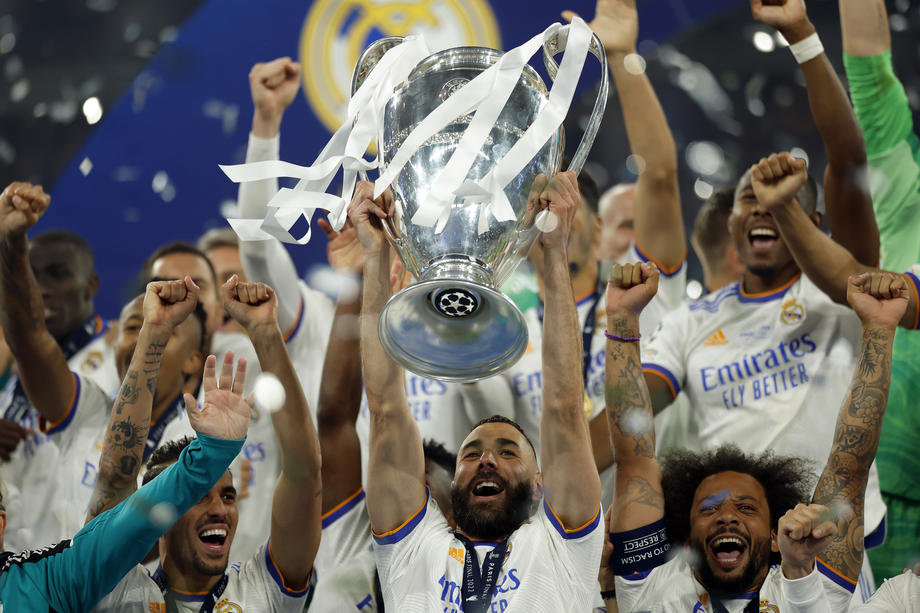 The European Football Federation (UEFA) has shortened the list of candidates for the best player of the year to three names.

The list is headed by the first favorite and sure winner of the award for the best player of the season, the striker of the European champion Real Madrid, Karim Benzema. Besides him, there is also his club colleague, goalkeeper Thibaut Courtois, as well as Manchester City player Kevin de Bruyne.

The winners of the awards will be announced on August 25 in Istanbul for the draw to determine the groups in the Champions League for the new season.

Last year, the award for the best player went to the footballer of Chelsea and the Italian national team, Jorginho.

Bulgarians provoke: How can you play your grandparents' national anthem?

Mancini: I lost my voice from shouting in the last 20 minutes

The world chess champion accused the opponent: I doubt Niemann is cheating

RFM paid the premium for the gold cadets

Messi: Mbappe is a beast