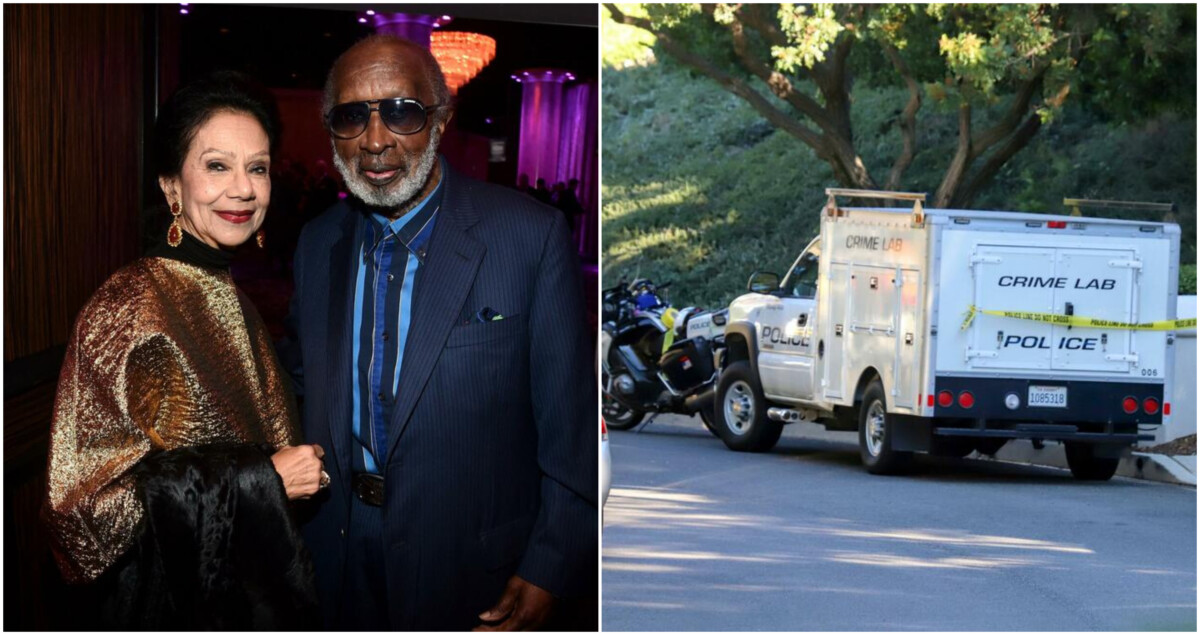 The wife of legendary music director Clarence Avant, Jacqueline, was killed on Tuesday at her home in the elite Trussdale Estates neighborhood of Los Angeles.

Jacqueline killedle thieves who broke into their family home.

Beverly Hills police were called to the houseand at neighboring Trussdale Estates at 2.30:XNUMX p.m. next morning, after an anonymous man called и said someone е shot and killed.

Avant's wife, with whom he was together Jacqueline Avant, 54, was rushed to a hospital, where she later died before police arrived. Jacqueline had March 81, XNUMX

A source from the family of the tragically killed Jacqueline saidл for TMZ that the robbers shot while enteringувале in the house and her hit Avant's wife.

Avant (90) was at home at the time, but it is not clear if he was injured in the attack.

The legendary music director was inducted into the Hall of Fame in October, accompanied by his wife.

Their daughter Nicole Avant is married to the CEO of "Netflix", Ted Sarandos.

Tragedy: A girl died in Karposh, a car hit her on a pedestrian crossing

Kovachevski: To find a quick solution with Bulgaria, but to keep the dignity

A 32-year-old man from Bitola who died of covid-19 refused to stay in hospital, and had a chronic illness

Kamchev demands 1,5 million euros from Boki 13, Janeva and the state

Designed to hurt her if she tries to pull it off: Machine Gunner Kelly Reveals Secret Hidden in Megan Fox Engagement Ring