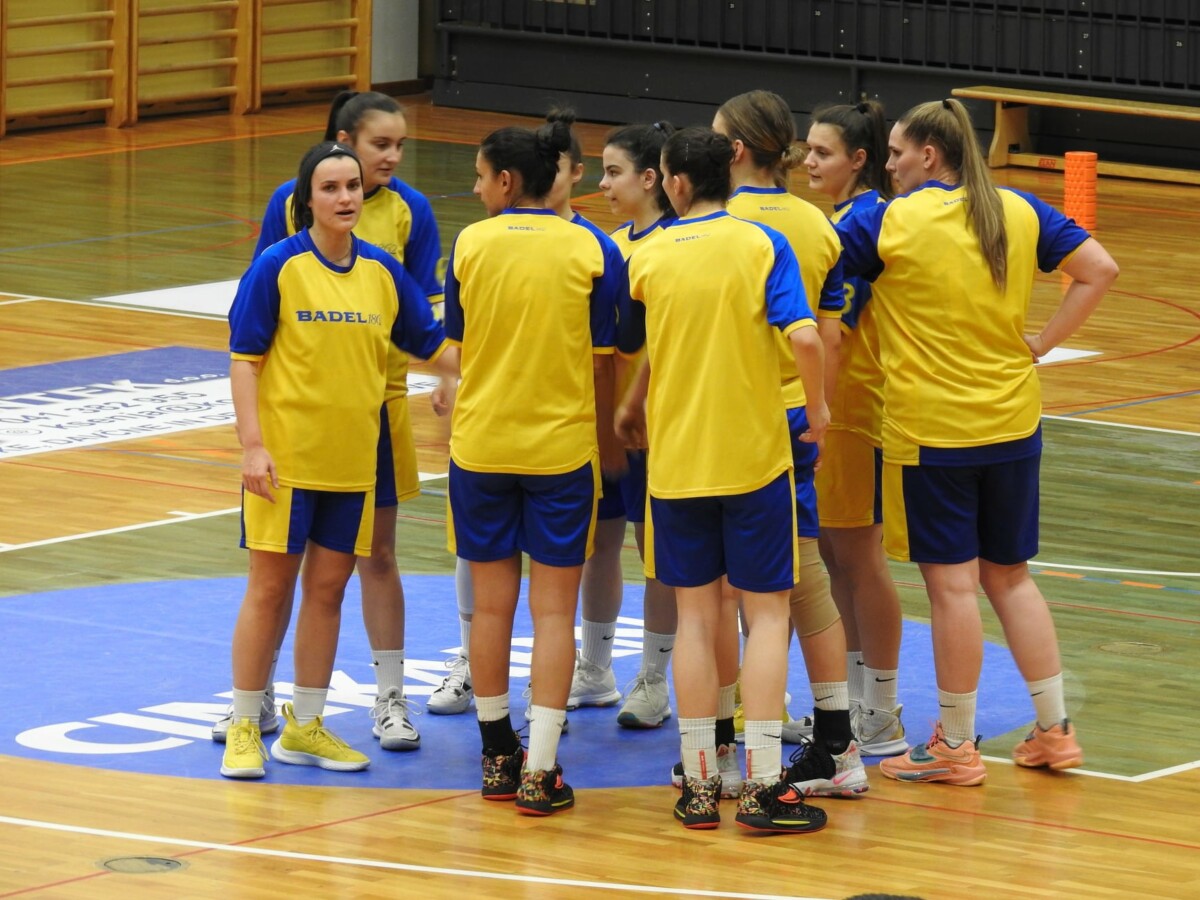 Convincing triumph of the basketball players of Badel 1862 / photo: KFSM

Badel 1862 basketball players with a convincing 69:44 defeated Triglav in the women's regional WABA league.
"Badelki" surprised the favored opponent with a great game in defense, and in the attack they filled the opponent's basket with a sober game.

Specifically, after ten minutes of play, probably the best after participating in the Adriatic League, the basketball players of Badel 1862 had an advantage of a convincing 26:10, but in the second quarter the guest basketball players were better and managed to go on vacation with a single digit negative 36:29).

The great game in the third quarter of Stameski's team was crucial for the triumph, they allowed the opposing basketball players to score only four points (18: 4)
Maksimovska and Trajcevska with 15 points were the most accurate at Badel 1862, and Kmetovska with 13 and Stojanovska with 12 points stood out.

The next challenge for Badel's basketball players will be the match against Buducnost Bemax which will be played on February 3 in Skopje.

Official: Montenegrin Andzelic is a new player of Vardar 1961

Atletico Madrid has found a replacement for Luis Suarez !?

FC Vardar: There will be a new structure of the board and an increase in the budget