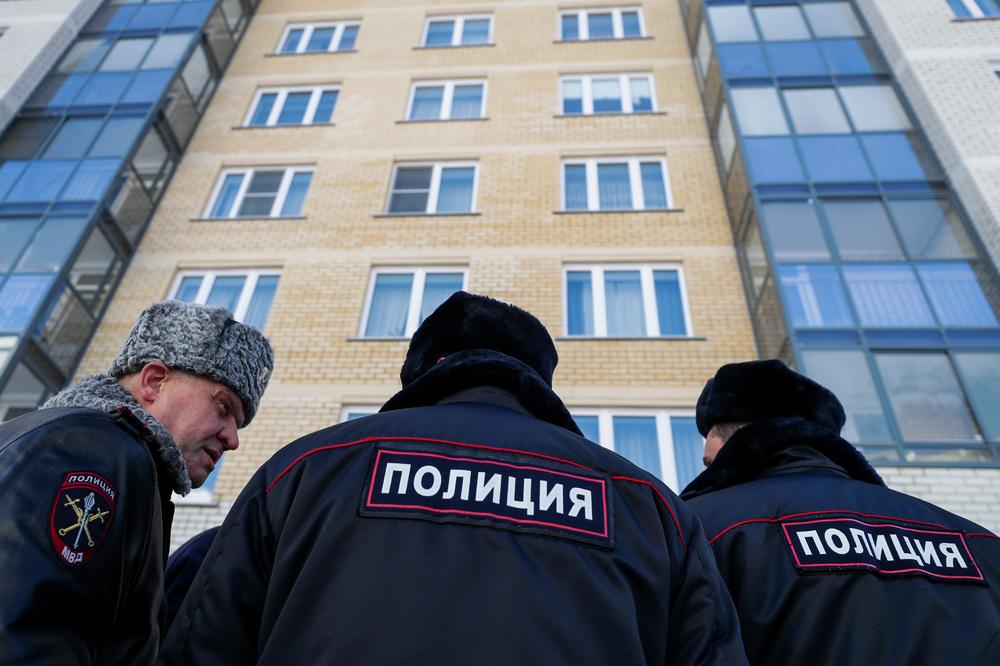 Afanasiev, the editor-in-chief of the New Focus portal in the Russian autonomous republic of Khakassia, was arrested by security forces yesterday for writing a text about 11 police officers who allegedly refused to go to Ukraine as part of a Russian "military operation" in that country. writes The Guardian.

He is accused today of "knowingly spreading false information" about the Russian armed forces, for which a law passed in early March provides for imprisonment of up to ten years.

Another Siberian journalist, Sergei Mikhailov, was arrested yesterday on suspicion of violating new Russian media coverage of the situation in Ukraine.

Mikhailov, the founder of the Altai-based weekly Listok, has been remanded in custody on charges of calling for sanctions against Russia.