Milan Rabrenovic, the former bodyguard of Gruevski and close to Mickoski, was arrested 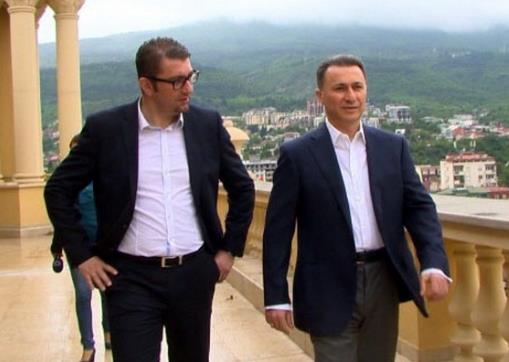 Yesterday, a major arrest was made in Skopje. Namely, the police detained the officer Milan Rabrenovic, former bodyguard of Nikola Gruevski and a person close to the president of VMRO-DPMNE, Hristijan Mickoski. Rabrenović, together with two other people, extorted a Skopje citizen, "Frontline" learns.

The people who were worth in this country