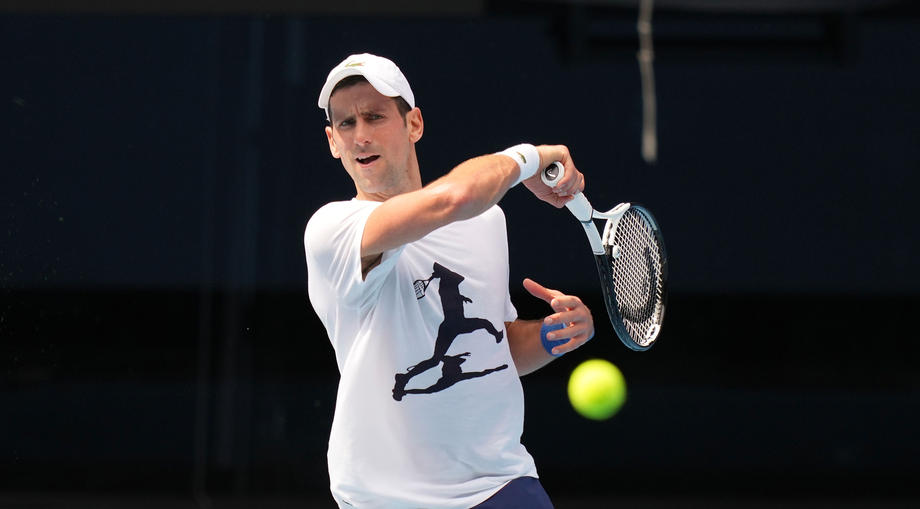 Serbian tennis player Novak Djokovic is registered to play in the Dubai tournament, which will be his first appearance in the tournament in 2022.

The number one tennis player in the ATP rankings was supposed to defend his Australian Open title, but the Australian government revoked his visa on two occasions. Ковиokoviбата's appeal was accepted by the court for the first time, but the second one was rejected by the Supreme Court, after which the Serbian tennis player had to leave the country.

Therefore, ковиokovi првиот's first appearance in 2022 will be the ATP 500 Series tournament in Dubai, which will feature eight other top 10 tennis players: Rublev, Oжеe-Aliasim, Siner, Hurkac, Shapovalov, Karacev, Bautosta Agut and Monfils .
The start of the tournament in Dubai is scheduled for February 14.