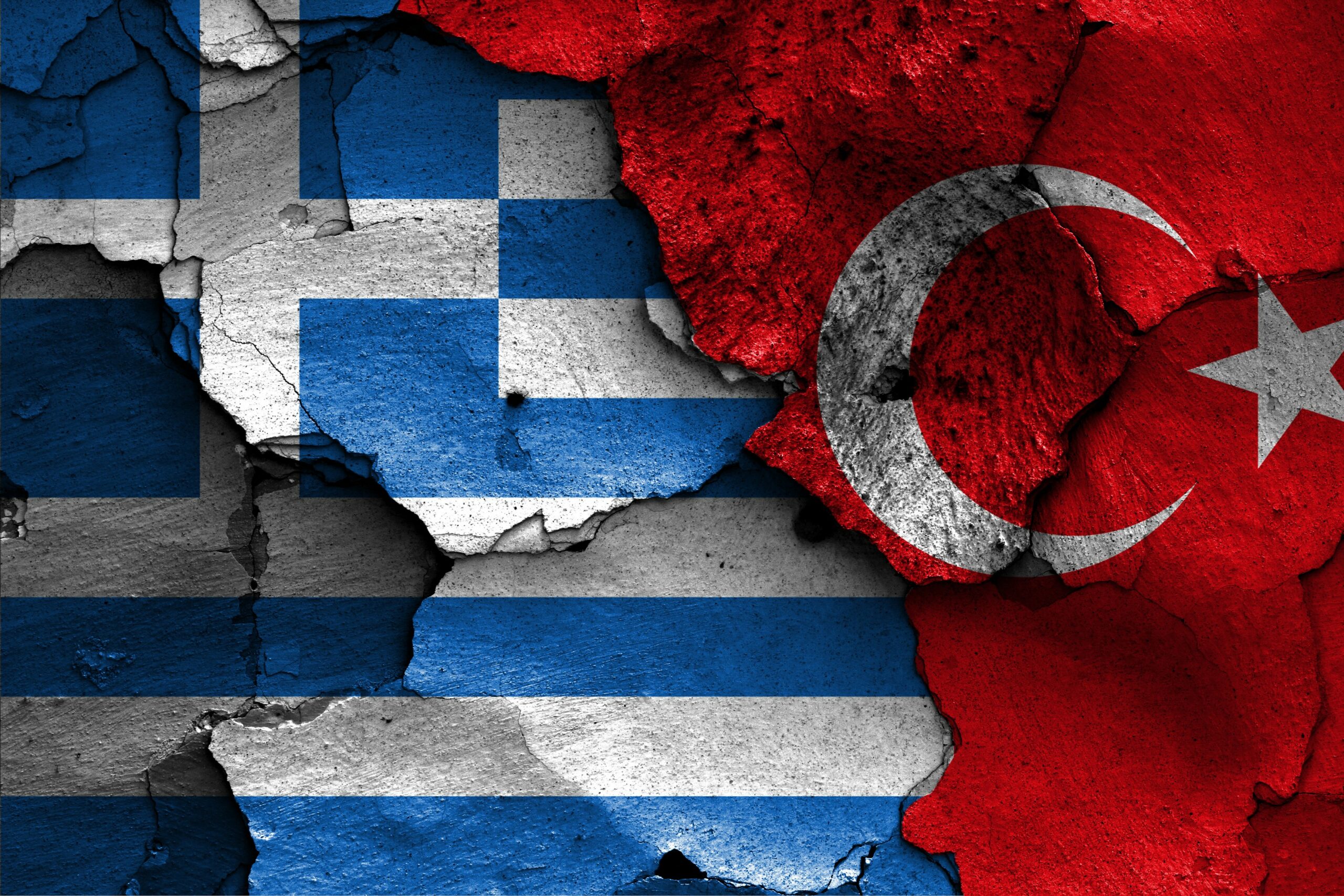 Turkey has arrested a Greek national on suspicion of espionage, a day after it caught him in an operation co-ordinated with its intelligence agency, local police said. According to the statement, the suspect was detained in the southeastern city of Gaziantep near the Turkish border with Syria.

"The agent was detained by the judicial authorities after it was revealed that he had links with the Greek national intelligence organization. "He collected information about our country's border security and passed it on to Greek intelligence," a police statement said.

Turkish media reported last weekend that the suspect operated under the guise of a businessman during his travels to Turkey.

The Greek Foreign Ministry, meanwhile, said the disappearance of their citizen was reported to the Greek embassy in Ankara a few weeks ago.

Turkey and Greece are NATO allies, but are involved in a number of disputes.

Tensions have escalated in recent weeks, with Ankara accusing Athens of stationing troops on islands near its maritime border.

Turkish President Recep Tayyip Erdogan said earlier this month that he would no longer hold bilateral meetings with Greek leaders.