Turkey does not give in: No entry for Finland and Sweden into NATO without "concrete measures" 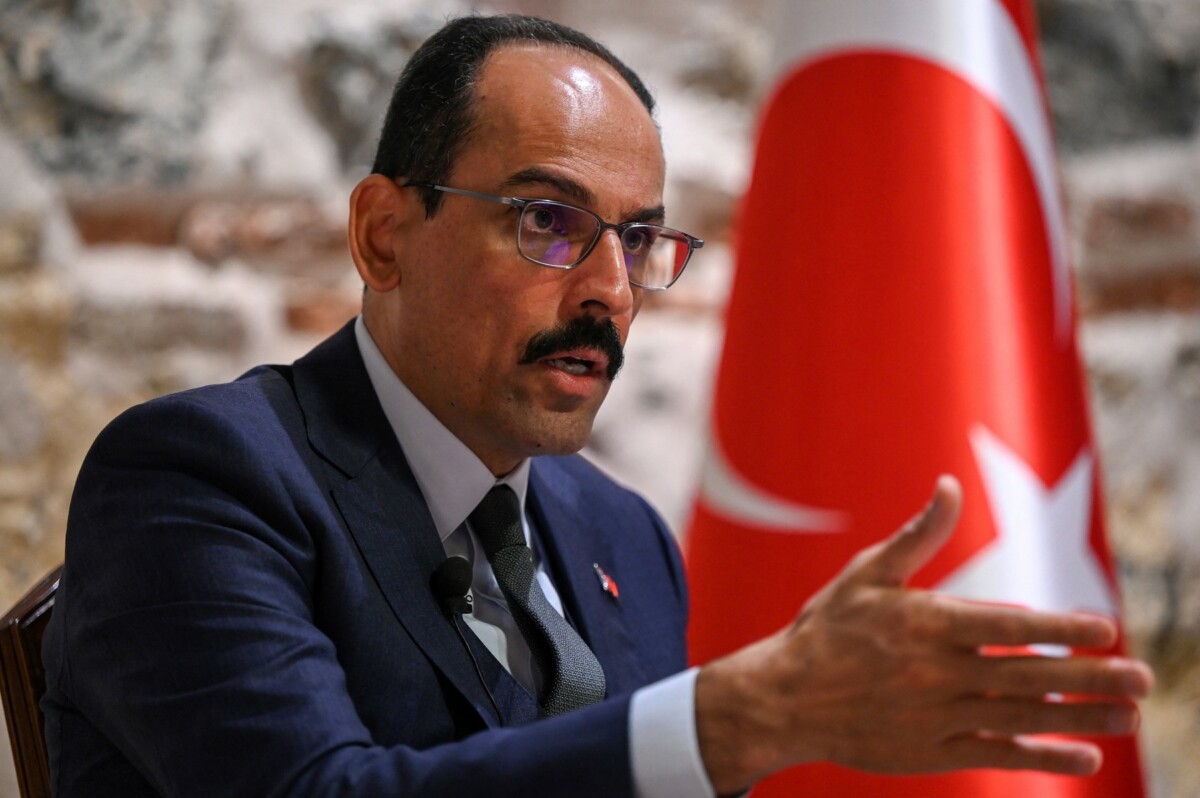 Turkey will not agree to the accession of Sweden and Finland to NATO unless they take "concrete measures" on security issues that affect it, a senior official of the Turkish presidency warned today.

Ibrahim Kalin, a spokesman for the Turkish presidency and a close aide to President Recep Tayyip Erdogan, received delegations of diplomats from both countries.

"We have made it clear to our interlocutors that the process (of their accession to NATO) cannot move forward until Turkey's security concerns are met, with concrete measures and specific dates," he said after five hours of talks.

He added that the interlocutors had noticed this and would pass it on to their governments.

"We will continue the talks when we receive their response to our requests," Kalin said.