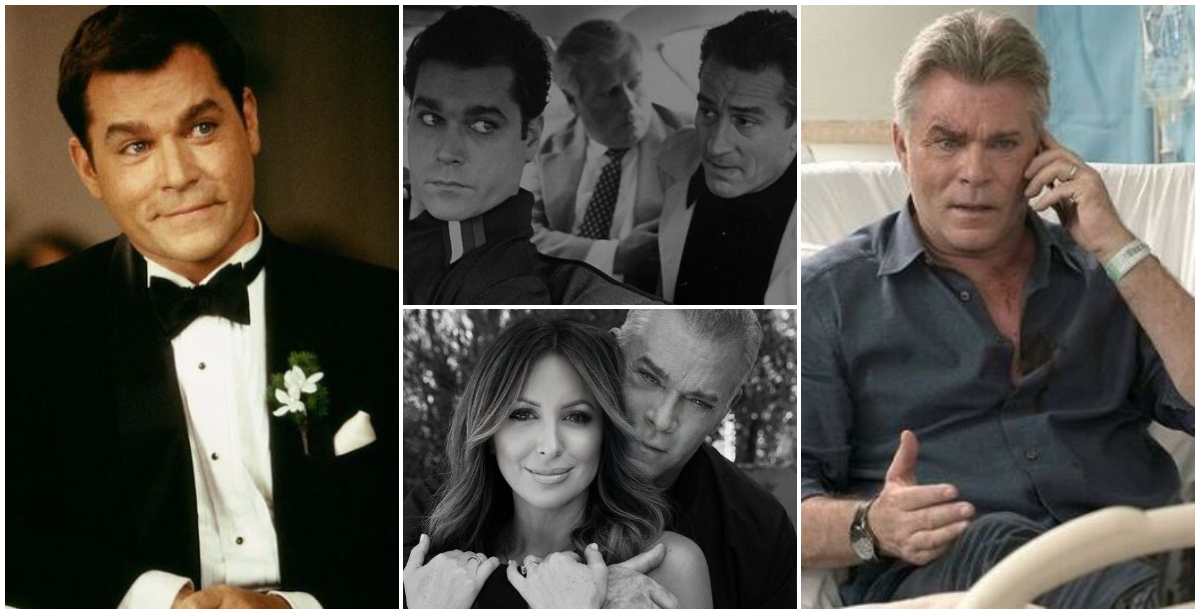 The world two years ago was shaken by the news that the famous actor Ray Liotta died in his sleep at the age of 68. Just a few days earlier, he announced a major project in which he was to participate.

The cause of death is not yet known, and the famous actor was found dead in a hotel room in the Dominican Republic, where he was shooting the movie "Dangerous Waters". He left behind his fiancée Jesse Nitolo, whom he was soon to marry, as well as his daughter Carsen.

Colleagues and friends say goodbye to the great Ray Liotta

By the way, Liota, who is best known for the role of Henry Hill in the crime drama "Goodfellas", had many difficult moments in life. Although he has acted in more than 120 films during his more than successful career, when it comes to his childhood, unfortunately he did not have such good memories.

His mother left him when he was only 6 months old, and when he was later adopted, because his new parents wanted to have two children, they sent him back to the orphanage so that he could "choose" a sister. The choice fell on Linda, with whom he was very close, and later, when he grew up, he hired a private detective to find his biological mother.

He was already a mature man when he learned that she was alive, that the family was of Scottish descent, not Italian, as he had hitherto thought. He also learned that he had five half-sisters and one half-brother. He later called their meeting "disappointing", saying "thank God I was adopted".

"I used to constantly wonder how someone could give up their child, but when I met her I realized that she had really good reasons. "I realized then that for almost 99 percent of adopted children, it was for their own good," Ray said in 2014 during a guest appearance on the show with Larry King.

In 1990, Ray faced another loss, his adopted mother dying in his arms. She was suffering from cancer, and he left the set so that he could see her only one more time. But despite the difficult moments in family life, Ray managed to achieve an enviable career with a series of roles through his decades of acting experience.

Liota married only once, to actress Michelle Grace, with whom he had a daughter, Carsen, who is now an actress herself.

After the divorce in 2004, he was alone for some time, and then it became known that he was in a relationship with hairdresser Jesse Nitolo. On several occasions he called the love of his life. She was with him in the Dominican Republic when he died in a dream.

Ray and Jesse met through their children, his daughter and her son were at a party together and started joking that they should meet their parents, made an appointment and their romance started just before the coronavirus pandemic. Although it seems that they were not in a hurry to stand in front of the altar, still sources close to the actor told foreign media that Ray and Jesse were planning to get married this year…

Ray, who during his career was considered one of the biggest Hollywood seducers, had several problems with the law. In 2007, he was arrested on suspicion of driving under the influence of alcohol and drugs after he crashed his car into two parked vehicles. The actor was released from custody after paying $ 15.000 bail. Problems with excessive alcohol consumption did not stop following him, so in 2016 he appeared on the British show "Good Morning Britain" where he seemed disoriented and confused, which raised speculation that he was drunk during the visit.

Liota was often criticized for often using Botox and fillers, although she did not want to admit it.

In recent years he has worked on a number of new projects such as "The Many Saints of Newark", "Marriage Story" and "No Sudden Move". He recently finished filming "Cocaine Bear" and was due to appear in "The Substance" with Demi Moore.