The cost of building a Universal Hall will be paid by the government, the Luna Park will be only with props 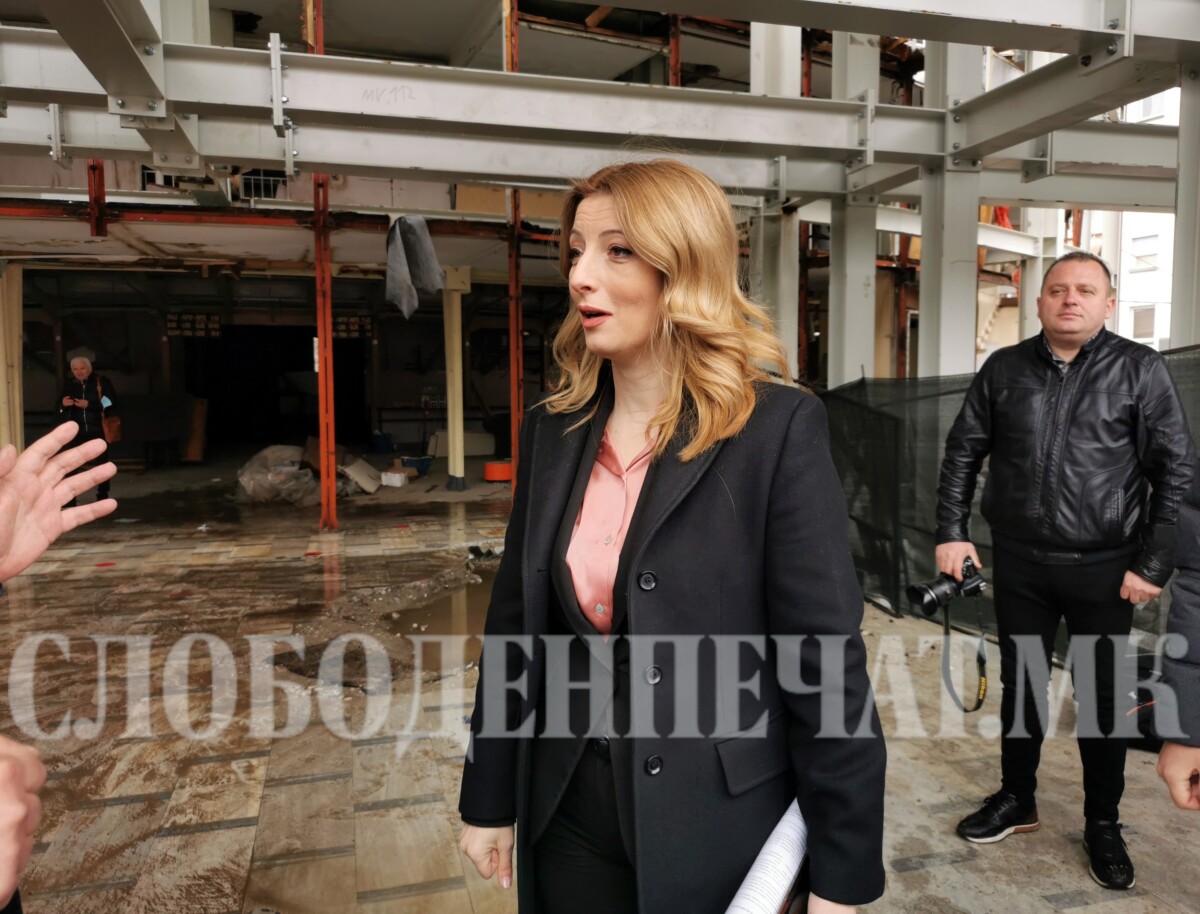 The city of Skopje is not coming forward as an investor and we are not looking for more funds for the construction of the Universal Hall. The person carrying out the project says that there are unforeseen costs and he is asking for a larger amount that the City does not have, and the Government should provide, said the Mayor of the City of Skopje, Danela Arsovska.

- A person who appears there as an investor, in the course of his work made, that is, generated unforeseen expenses. He is asking for a larger amount, an amount that the City does not have, and an amount that the Government should provide, because initially it was the one that provided the initial amount for the construction of the Universal Hall, said Arsovska at today's press conference in response to a question.

She mentioned that the City of Skopje is not at all to blame for what is happening, nor does it have any share in the part of the costs generated on the spot by the contractor.

Regarding the plan for the construction of the new Luna Park, Arsovska said that there will be no constructions, i.e. nothing more than what is foreseen by the project, and these are only props for entertainment.

Andonov: On October 15, there will be heating in Skopje

The city of Skopje is planning a serious investment in atmospheric sewage, it will also be on Dimo ​​Hadji Dimov street