Immigration from Russia and Ukraine to Israel tripled 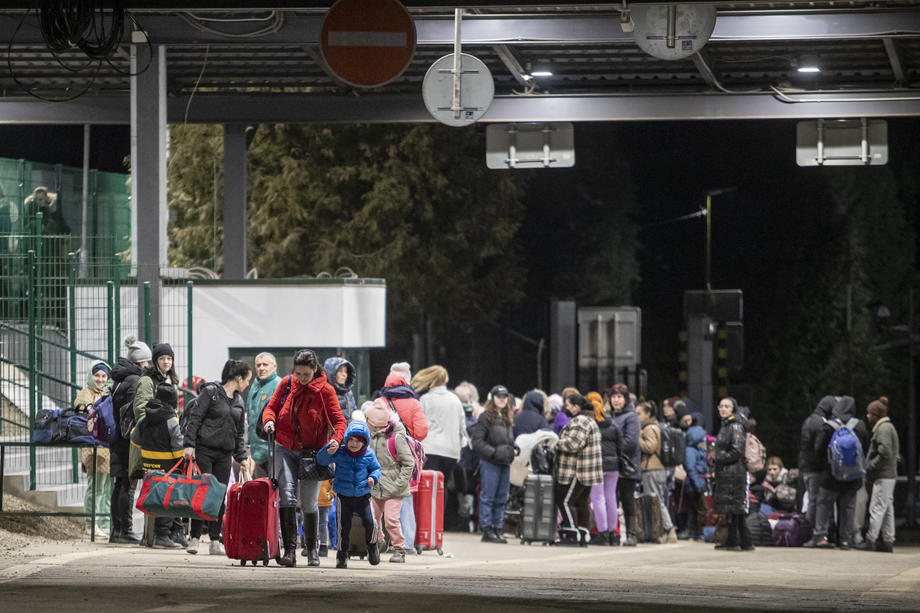 From January to May 2022, Frontex registered a total of 40.675 illegal border crossings on the Western Balkans route, which is almost three times more than in the same period last year.

Immigration to Israel from Ukraine and Russia has tripled since the Russian invasion of Ukraine, Israel's Central Bureau of Statistics reported.

Of the total number of immigrants who arrived in Israel from Ukraine in the period from February to July, 74 percent were women aged 18 to 60. According to Israel's Central Bureau of Statistics, this is due to Ukraine's Military Conscription Law, which prohibits men of that age from leaving the country during wartime, with some exceptions.

Israel has provided additional financial aid to Ukrainian immigrants since early March, when the Ministry of Immigration and Absorption granted special status to those fleeing war. An immigrant fleeing a war zone is entitled to one-time benefits of about $1.800 if single, $3.350 for a couple and $4.580 for a family.

In addition, the Ministry provides $5.800 for a single person and almost $11.000 for a family in the first six months after each immigrant's arrival in Israel.

Immigrants from Ukraine, Russia and Belarus also have monthly assistance for renting apartments.