Three and a half years after an attack on an LGBT activist, charges have been filed against the batterer for hate violence 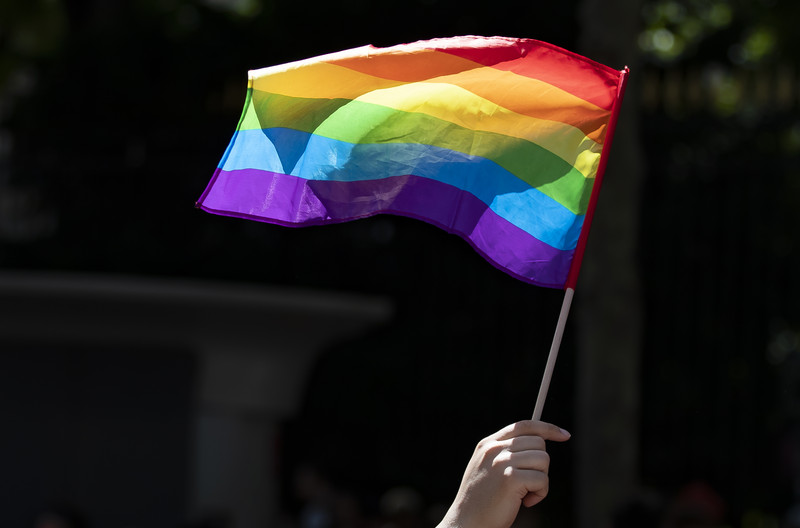 The basic public prosecutor's office in Skopje, after conducting a preliminary procedure, filed an indictment against a 33-year-old man from Skopje who is charged with the crime of "violence".

On June 29.06.2019, XNUMX, the accused in a group with several other unidentified persons committed harassment, gross insult and gross violence against one person. The crime was committed out of hatred because of the victim's sexual orientation and belonging to the LGBT community, according to today's announcement from the Public Prosecutor's Office.

On the specified date, after the "Pride Parade" in Skopje, as stated in the announcement, the victim and several other persons were returning from lunch at Matka. When they started to leave, they were noticed by the accused and other unknown persons, who recognized them and started insulting and threatening them. Fearing for their safety, the victim and his friends got into a taxi and tried to escape, but the accused and his group followed them in cars. The taxi vehicle in which the injured party was was obstructed by another car and was forced to stop, after which the defendant forcibly opened the front passenger door and physically attacked the injured party, hit him with a box and started pulling him to get him out of the vehicle.

In that way, the accused caused physical injuries to the victim - a contusion and a laceration-bruising wound, and caused a feeling of insecurity, threat and fear among the other witnesses of the event, informs the Public Prosecutor's Office.

Five people were injured in an accident in Kumanovo, two of them policemen

Traffic accident on the Shtip-Miladinovci highway, one person died

Fire between the village of Miladinovci and the refinery "OKTA"

Cleared theft in Skopje, the perpetrator admitted the crime

A migrant smuggler was detained at the Star Dojran border crossing