Three quarters of people in the world have a mobile phone 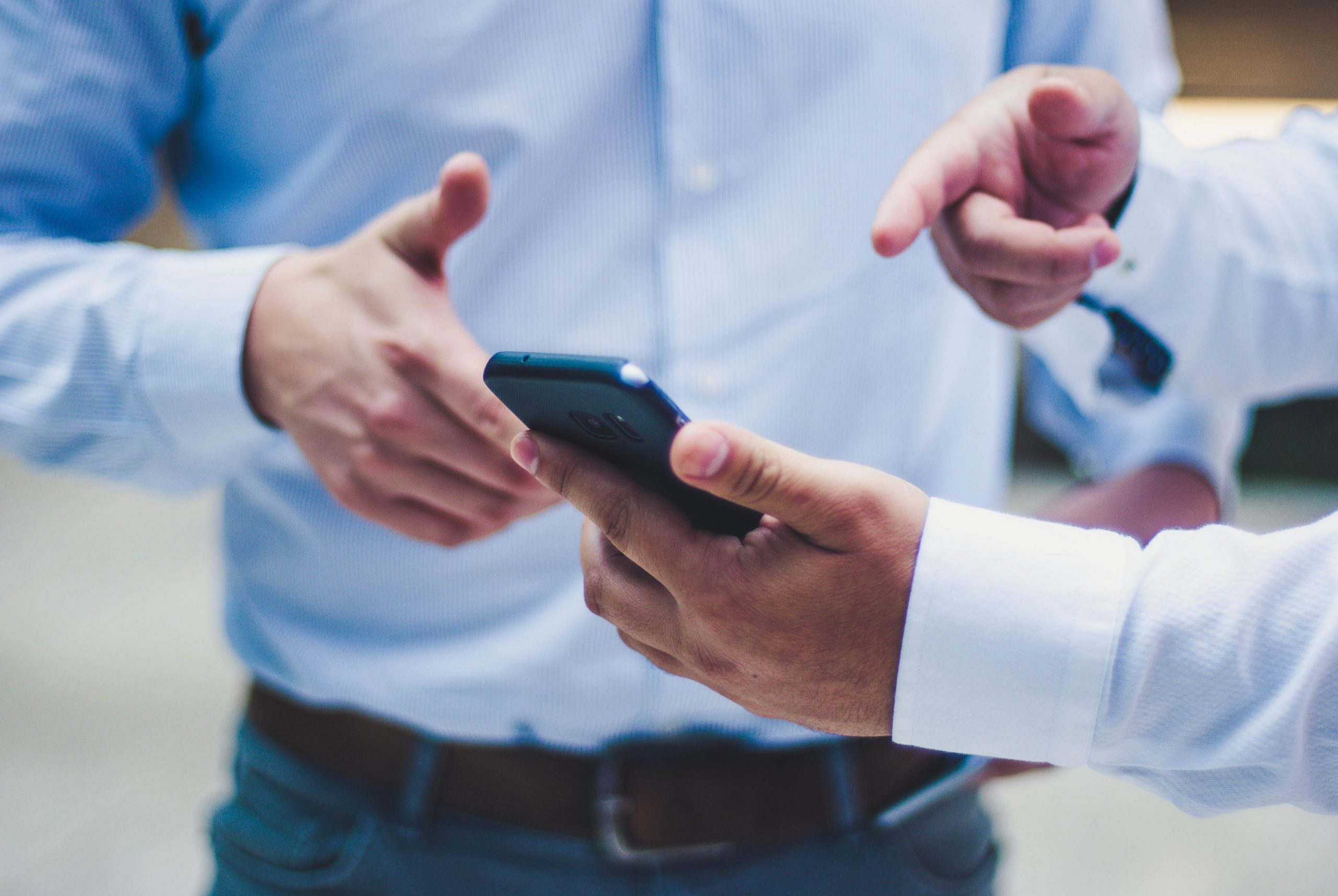 Almost three-quarters of people over the age of ten in the world own a mobile phone that allows access to the Internet, but almost a third do not have access to it, the United Nations agency announced today. "Mobile phones are the most common way to access the Internet, so the percentage of people who own them serves as an indicator of its availability," writes the International Telecommunication Union (ITU) in its annual report.

But not all mobile phone owners have access to the internet, especially in low-income countries, where the internet is often prohibitively expensive. According to UTI data, 95 percent of people in rich countries have a mobile phone, while 49 percent in poorer countries.

Internet access is expanding, but not fast enough, after a spike during the pandemic and restrictions that forced hundreds of millions of people to work or study online. An estimated 5,3 billion people, or 66 percent of the world's population, use the Internet today. Almost all of those who are not connected are in the poorest countries.

This percentage has been steadily increasing in recent years after a strong increase in 2020, UTI chief economist Thierry Geiger said.

But there is still a long way to go because "too many people are still living in digital darkness," said Doreen Bogdan-Martin, who will become the agency's first female head in early 2023. "Internet access is growing, but not as fast and evenly around the world as it should be," she added.

The price is still too high for many consumers in low-income countries where mobile Internet costs about 9 percent of the average income. This is far higher than the percentage paid in rich countries for similar services, UTI warned, calling on all countries to ensure affordable broadband access.

"We must maintain Internet access even as the global recession hits the economic prospects of many countries," said outgoing UIT chief Hulin Zhao. Geiger points out that while the cost of connectivity continues to fall, the rising cost of basic necessities could force many people to stay offline.

AA will get a Deputy Prime Minister and Ministers of Justice and Health, Director of Customs, IRS and Financial Police?

"He had his first heart attack, and then the second followed": Toshe Zavkov in disbelief after the loss of his brother Milan

VIDEO: Terrifying numbers in Turkey and Syria, so far over 7.200 victims and 25.000 injured