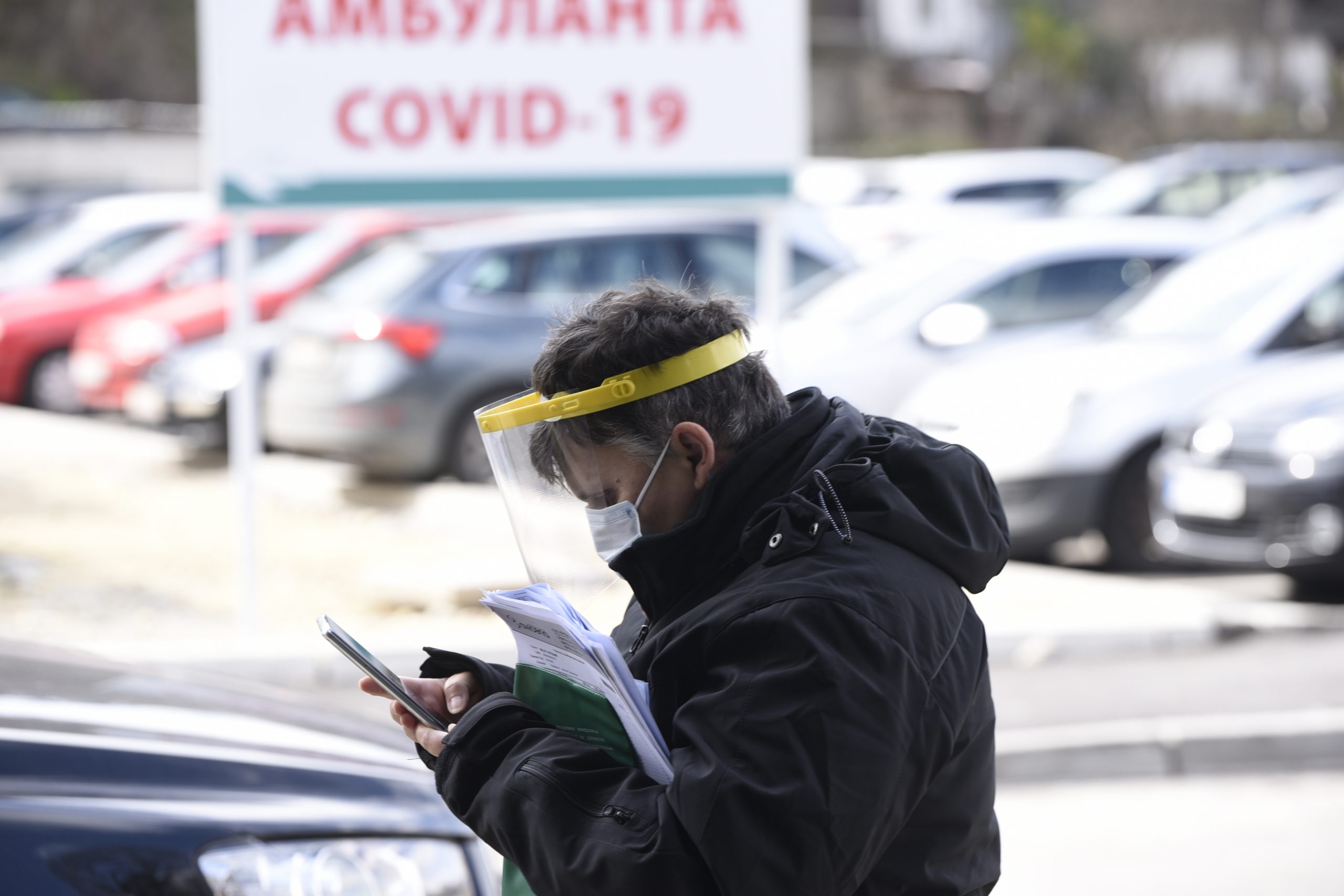 The situation with KOVID-19 in the country is stable. Authorities believe existing measures should remain in place, although 99 per cent of them have been repealed. At the moment, the treatment of postmenopausal patients is planned.

- The situation is stable and linear. We get the same numbers every day, so for now it is calm and we do not have any alarm that is announced for the future, said the Minister of Health, Bekim Sali.

He announced yesterday that the Commission for Infectious Diseases will continue to work on planning how to deal with the footpath, and as he said, the goal is to simulate the possible occurrence of a fifth wave of covid infections.

- I announced that the Commission will continue to work, maybe not at the same pace, but with work that will mean a planning how to deal with the post-povid, whether it will be a facility that will treat all post-povial complications in patients or will be more clinics engaged around those patients, how we will treat them дна One of our goals is to simulate the possible occurrence of a fifth wave of covid infections. We are working on that. "We are currently planning the treatment of postmenopausal patients," Sally said.

According to the data from the Institute of Public Health, from May 13 to 15, 176 positive cases of KOVID-19 were registered, of which 31 were reinfection. There are no dead people. Two deceased persons from April have been reported, who are additionally registered through the Register of Deaths with a diagnosis of KOVID-19 from Moj Termin.

During these three days, 2.674 tests were performed, and from the new cases in Skopje are 106, Bitola 26, Prilep 7, Stip and Resen 5 each, Kumanovo, Kavadarci and Ohrid 4 each, Gostivar and Kocani 3 each, Kicevo and Berovo 2 each, Veles, Struga, Gevgelija, Krushevo and Demir Hisar after 1. 275 recovered patients were registered.

The European Commission yesterday confirmed through a health spokesman that it is terminating the contract with the pharmaceutical company Valneva, which was previously signed, for the supply of the vaccine against Covid-19.

European Commission health spokesman Stefan de Kersmaker confirmed the information at a regular press briefing in Brussels yesterday, but gave no details about the reasons.

Valneva expressed regret over this decision and said in a statement that the company is not obliged to return the money from the procurement.

Valneva is a French pharmaceutical company specializing in vaccines such as polio and Lyme. Its vaccine against Covid-19 has been approved in other countries, such as the United Kingdom. The company's vaccine was developed using the traditional deactivated adenovirus method, unlike Pfizer and Moderna, which developed mRNA vaccines.

Regarding the situation with KOVID-19 in Europe, in Germany it remains mandatory to wear a protective mask on flights, despite the easing of measures for the epidemic in the European Union, the German Ministry of Interior announced yesterday.

According to protocols, "FFP2" or medical masks must be fastened throughout the flight. Masks can only be taken off while passengers are eating or drinking during the flight.

The ministry explained that the mask rule was in line with new EU recommendations.

Meanwhile, North Korean leader Kim Jong Un has ordered the military to stabilize the distribution of drugs for Covid-19 in Pyongyang, in the fight against the country's first confirmed outbreak of the virus, state media reported.

Last week, North Korea announced the first outbreak of an "explosive" epidemic, after claiming for more than two years that there were no outbreaks in the country. Experts warn that this could cause a number of problems in the country, which is limited by medical supplies and without a vaccination program.

The spread of the coronavirus has stopped in much of Shanghai, and just under one million people are still in quarantine.

Local officials there said yesterday that the city was gradually opening up, but economic data showed the negative impact of China's zero-zero strategy.

In the United States, meanwhile, the death toll from the Covid-19 pandemic rose to one million yesterday, less than two and a half years after the pandemic began.

The death toll was based on deaths from the U.S. Centers for Disease Control and Prevention. The actual number of direct or indirect deaths from Covid-19 is estimated to be much higher due to health system disorders. Three months ago, there were a total of 900 deaths from Covid-000 in the United States.

Fuels are getting cheaper, prices remain above MKD 100 per liter

Kovachevski: Politicians should not involve citizens in violent protests

Chulev: Resignation from Spasovski, there were only three policemen at Skanderbeg, that's why the physical and operational security of the protest