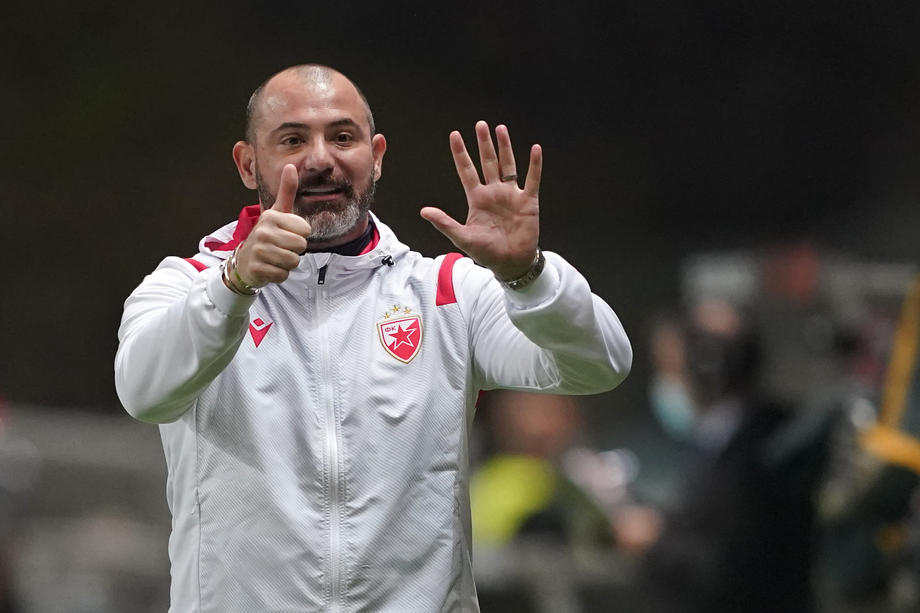 Dejan Stankovic will be the coach of Red Star until 2025 / Photo: EPA-EFE / HUGO DELGADO

The head of the professional staff of Red Star, the club legend, Dejan Stankovic will remain the coach of the first team until 2025.

The Belgrade "red and whites" won the title, the fifth in a row, or the 33rd in total in their club history.

- I feel phenomenal. After a very good and difficult season, we made a great success and the signing of the contract is a confirmation that together we can do everything, to think positively about the future. I would like to thank the club for their trust and patience. These two and a half years were beautiful, now a new and even stronger cycle begins.

This is just a confirmation that the club believed in me from day one. I would also like to thank my guys, without them I would not be complete. Without them I could not achieve such significant results. Thanks also to the fans who were always with me and gave their support. Together we can do everything - says Stankovic for the club site.

The goals remain a big, double crown group stage in Europe and to try to get the club as far as possible.