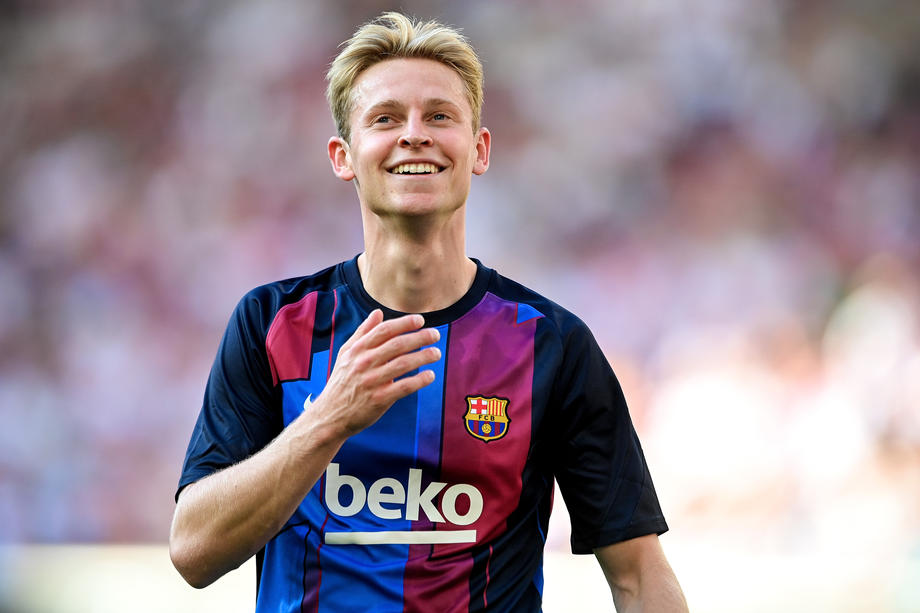 The president of Barcelona, ​​Joan Laporta, said that Frankie de Jong is not for sale, although he said last month that his departure would fill the coffers of the Catalan team and the money could be used to finance several transfers.

Last week, Barcelona agreed with Manchester United for the transfer of De Jong worth 65 million euros, but then the footballer declared that he did not want to leave.

Now that the Dutchman found a common language with the "red devils", the first man of Barcelona changed his mind.

- Frankie de Jong is a Barcelona player and as long as we are not forced or have an interest in selling him, we do not want to put ourselves on the transfer market. We know De Jong has offers. If at some point we are interested in selling, we will consider them, but for now Barcelona has no intention of selling De Jong - said Laporta.

Frankie de Jong arrived at Camp Nou in 2019 from Ajax for 75 million euros and the Dutch international signed a five-year contract.