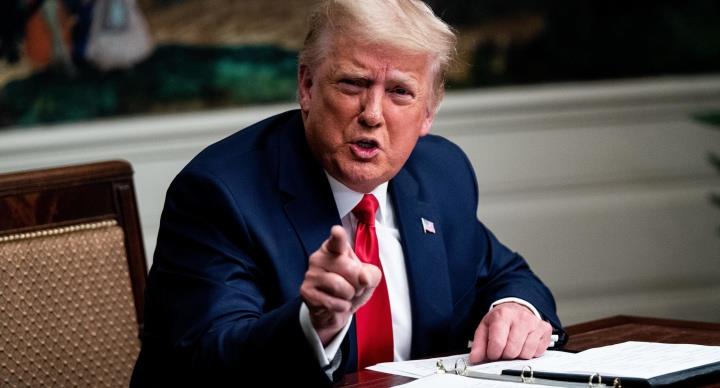 Former US President Donald Trump and his two adult children are scheduled to testify in the New York attorney general's civil investigation into Trump's family business.

The Trumps' testimony comes amid a series of legal probes into their family business, just days after FBI agents searched their Mar-a-Lago, Florida property as part of a separate federal investigation into the former president. did he take classified records when leaving the White House.

“Tonight in New York. "Tomorrow at the racist prosecutor of the state of New York, as a continuation of the largest witch hunt in the history of the United States," Trump wrote on the platform "Truth Social", referring to his oft-repeated claims about the African-American James.

"My big company and I are under attack from all sides. Banana Republic," adds Trump.

Attorneys for the Trump family and the Trump company have tried repeatedly, but without success, to block prosecutor James' subpoena for their testimony, as well as other requests for information about the company.

Prosecutor James is investigating possible manipulation and illegal activities of the "Trump Organization" in relation to the aforementioned assessments of various properties owned by the company. It is checked whether the company has given different assessments for the property, in order to obtain more favorable conditions for loans and insurance, as well as for tax reliefs.

Donald Trump Jr. currently runs the "Trump Organization" along with his brother Eric. Ivanka Trump, who served as a senior advisor in the White House during her father's presidency, is the former executive director of the Trump Organization.