Trajanov: The protocol is controversial, it should not be signed 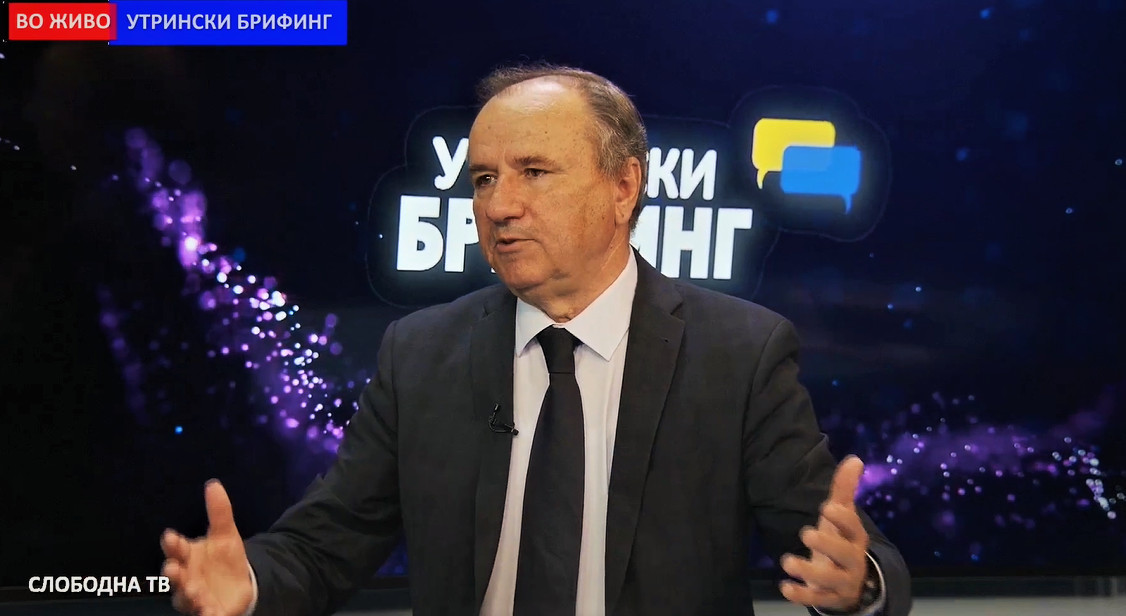 Pavle Trajanov, guest at the Morning Briefing of the Free Press

The leader of the Democratic Union, Pavle Trajanov stated that the protocol agreed between the ministries of foreign affairs of Macedonia and Bulgaria should not be signed, because it is controversial and allows Bulgaria to directly interfere in the internal affairs of Macedonia, especially in identity, historical and educational issues.

The protocol should be published as soon as possible so that citizens and experts can review it. At the same time, we point out that the package, which contains several draft documents, the negotiation framework, the conclusions of the EU Council, the Action Plan, annual reviews and the protocol, should go through a wide discussion, in order to hear the voice of the people. During this discussion, the ministers should refrain from threats of criminal prosecution of those who have different views, then with inter-ethnic tensions and the like, says Trajanov.

According to him, the agreed strategy for broad consultations should take place in a democratic atmosphere, responsibly and transparently.