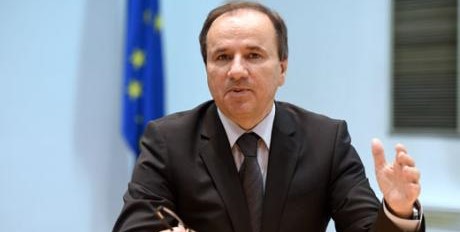 The leader of the Democratic Union and MP, Pavle Trajanov, stated tonight that the definitive decision on the French proposal should be verified by the Parliament.

- The government may decide to accept the negotiation framework, but it is a huge risk. It is crucial that the entire process is now presented to the citizens and that the voice of the people is heard. A number of experts have serious reservations about the French proposal and this must be respected. I suggest that if the framework remains like this, the citizens should express their opinion about it through a referendum. If they support, the determination of the citizens is to move forward. We need to build friends and explain our position, explained Trajanov.

According to him, the Ministry of Foreign Affairs failed because we were faced with such a proposal.

- It incorporates all the requirements of Bulgaria. It is a failure of diplomacy. How can Bulgarian demands now become European demands?, Trajanov asks in his guest appearance on Sittel TV.