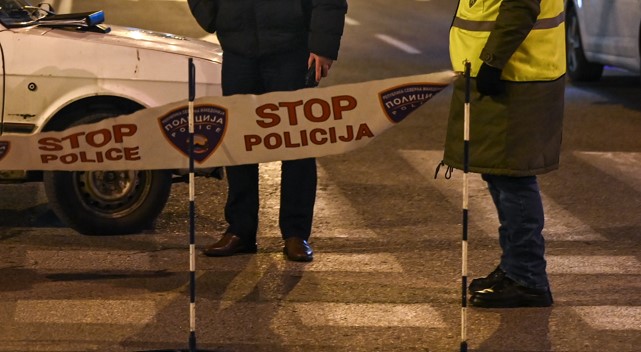 A 22-year-old boy was killed tonight in Strumica in a fight between two families, in which two women and a sixteen-year-old child were injured.

The director of the Strumica hospital confirmed the news to the media. Dr. Katerina Kuzmanovska, who informed that the boy was stabbed and brought dead to the hospital, while the injured are out of danger.

According to the SVR Strumica spokeswoman, Alexandra Trayanova, an incident was reported on "Betovenova" street in Tursko Maalo in the city, and the police are taking measures to clear up the case.

The police will announce more information about this tragic case tomorrow.