Tragedy in Croatia: 11 people died in a terrible bus accident 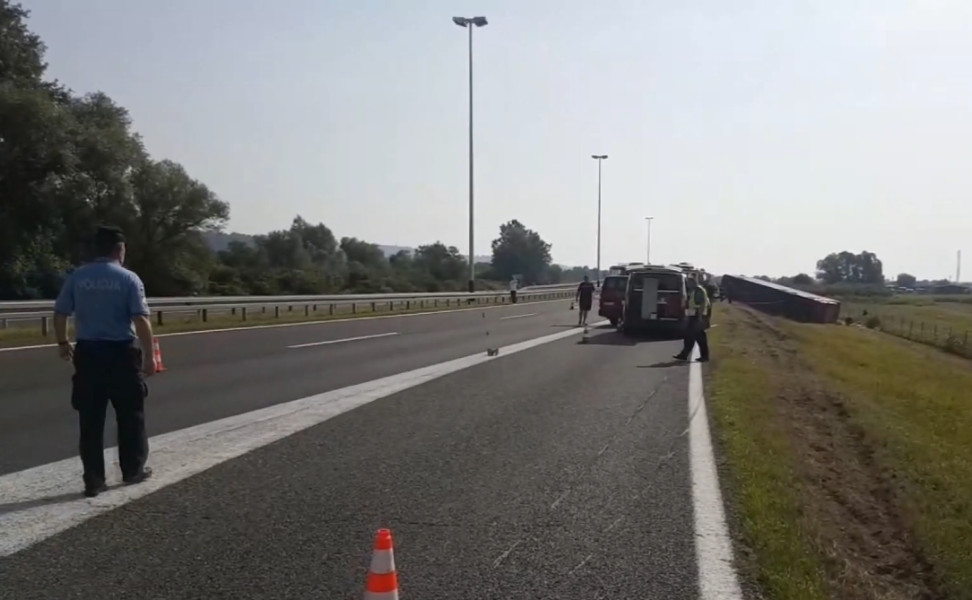 A serious bus accident occurred on the A4 highway in the direction of Zagreb. At least 11 people died, and at least 25 were seriously injured.

The accident happened around 5:40 a.m. on the 62nd kilometer of the A4 highway in the direction of Zagreb between Jarek Bishashki and Podvorec, when a bus with Polish registrations ran off the road.

The fire service has finished the intervention, but there are still firefighters on duty, said the chief of the county fire department Zeljko Nagj.

As for the injured, Nagy said that they were taken by the ambulance, and that he did not know the severity of those injuries. The injured were taken to hospitals in Zagreb and Varaždin.