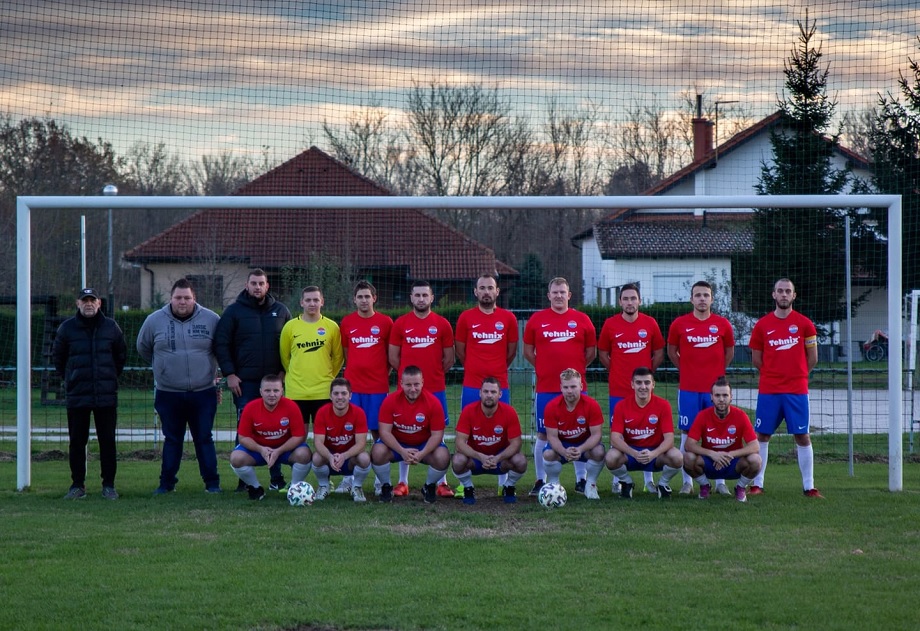 His club Otok played against Radnicki in the second county league, but during the match he suddenly fell ill, and soon after Orsush died in the hospital in Cakovec.

- We are deeply saddened to inform you that the player of FC Otok, Dejan Orzush died yesterday, after fainting during the match. He was a man of jokes, a talent for football, a great player and an even bigger friend! He left behind a woman in the fifth month of pregnancy and a child.

Thanks to him for all the goals, helping the club and raising the mood while the boys had the hardest time! Always in our thoughts and hearts - reports his club Otok, a small town in Megjimurje.

VIDEO: Mircevski before transfer to Fenerbahce !?

Kostadinov: Italy is the favorite, but I believe in miracles!