A heat wave hit Spain, measuring record temperatures up to 16 degrees above average 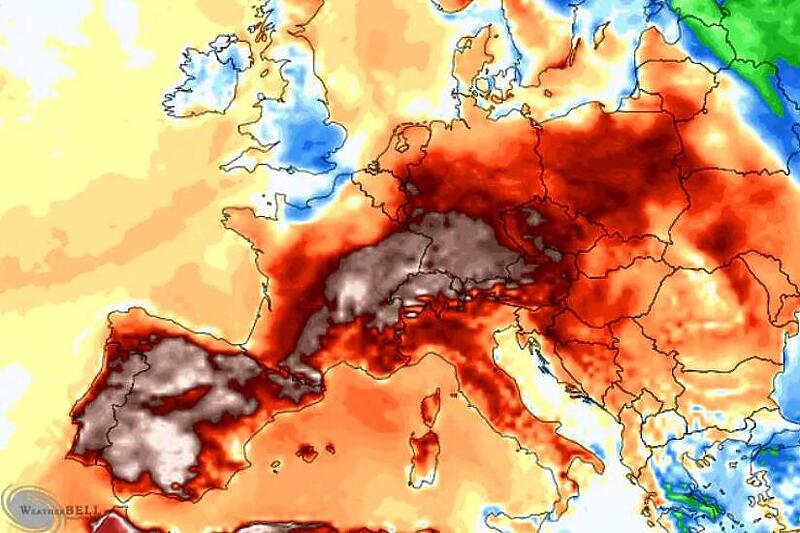 Parts of Spain have been hit by a heat wave with record temperatures for May.

The Spanish national meteorological agency "AEMET" issued warnings for high temperatures in 17 regions, and in the city of Jaen in Andalusia 40,3 degrees Celsius were measured.

The media reports that people in the south of Spain are looking for a variety of ways to cool off, even by bathing in city fountains.

The registered temperature of 40,3 degrees is 16 degrees higher than the average for this period of the year. In the rest of the country, temperatures were measured at least seven degrees above average.

From "AEMET" with a warning that the heat wave could be one of the most intense in the last 20 years. In many parts of Spain the temperature did not fall below 25 degrees in the early morning.

Heat waves are being experienced elsewhere around the world, including India and Pakistan, as well as parts of the United States, most notably the state of Texas.