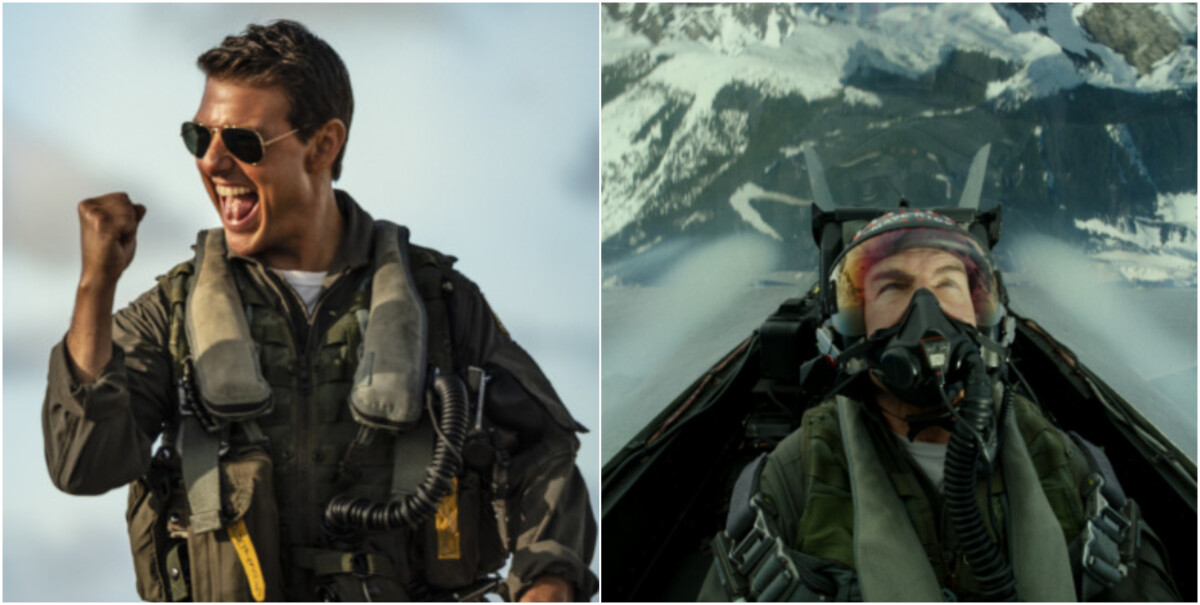 The Blockbuster Top Gun: Maverick on Tom Cruise is breaking all records, and now it has taken away the important title of one of the most popular films of all time, Titanic.

With total box office earnings since the release of the film, and as of last weekend, the new "Top Gun" took the seventh place on the list of the most successful films of all time in the United States, taking away the prestigious title from "Titanic".

The long-awaited sequel to the film has been praised by critics despite remarks that it is out of touch with reality: "'Top Gun: Maverick' is everything critics say it is – fun, exciting, an ode to individual bravery and, in a few places, genuinely touching. But it is also a deeply lucid film which, despite claims of realism (the actors fly in real planes), gives a rather unrealistic picture," he wrote slate.com.

Apart from the great success of the cinema box office, the new "Top Gun" also broke prejudices. Namely, many men admitted that they cried while watching the film.

Although the new blockbuster is steadily climbing the American charts, however, the race is not over. Namely, globally, "Top Gun: Maverick" has so far earned $1,3 billion, while the total global earnings of "Titanic" is $2,2 billion.

VIDEO: Tom Cruise made a real show at the most anticipated premiere of the year

British guards guard the most expensive real estate in the world: This is its value even though it is not for sale