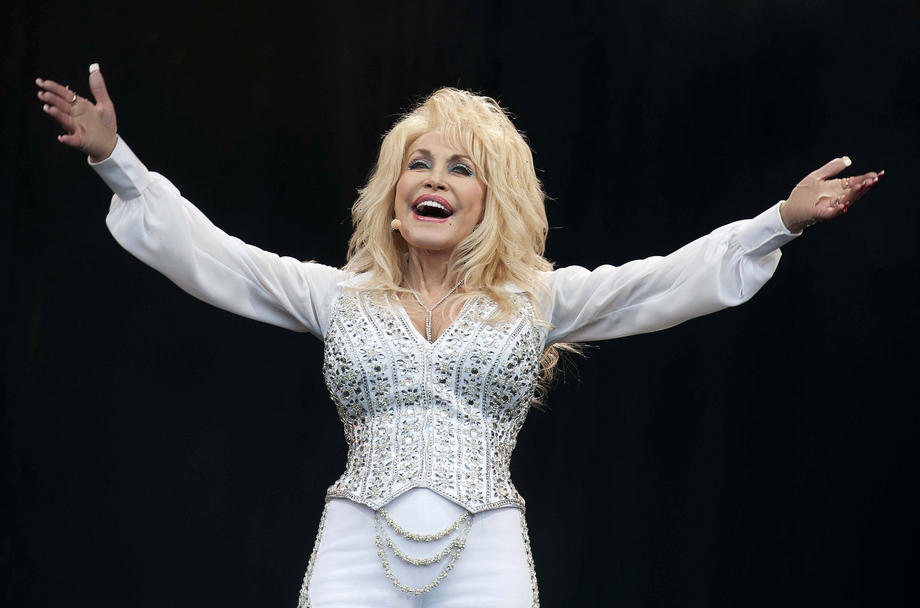 Dolly Parton finally spoke out and cleared up one of the biggest rumors surrounding her.

It has been speculated for some time that the 76-year-old musician's breasts are secured, and now she has finally spoken out and calmed down all the dilemmas on the issue.

Rumors that her breasts were insured began a few years ago after she personally heard that Betty Grable's legs were also insured, but Dolly says it was all a joke to her and that she did not insure her breasts.

"That's not true. A few years ago, was actress Betty Grable or one of the big celebrities famous for her legs? At the time, I said, "Well, maybe I should insure my breasts because I'm known for them. But it was just a joke. "I did not do that."

Just a week ago, Dolly told a story in an attempt to quell rumors of her breasts, telling how their size was the result of "swelling that has not subsided to this day."

Confirmation comes immediately after Heidi Klum revealed that both her legs are really safe. Referring to Heidi's policy, she added: "By the way, you can get new breasts, but you can not get new legs!"

This is not the first time the musician has tried to clear things up, having previously raised the most bizarre rumors she has ever heard about herself.

"I always laugh at weird headlines. It appears every three years in the tabloids, where I am bedridden because my breasts are so heavy that I am crippled for life. I just laugh. "Well, they are difficult, but they have not crippled me yet."

Joke of the day: Stork

Kalush Orchestra announces: We are going on tour to raise money for Ukraine, and we will sell the trophy

VIDEO | The mother refuses to bathe the baby after birth: Everything stays on his skin for several weeks

Wealthy whims: What Kim Kardashian spends her money on

British journalist announces shocking book about Megan Markle: I found out amazing things about her

VIDEO: Women in a hilarious video showed the difference between a new mother and a "veteran mother"