Tetovo police detained an 80-year-old man, heroin and ammunition were found in his home 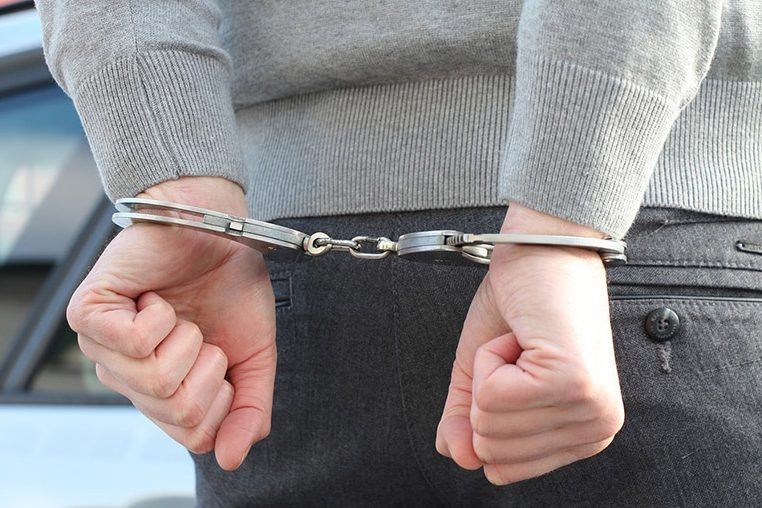 Heroin and ammunition were found in the possession of an 80-year-old man in Tetovo during a search of his home, according to the Tetovo police. The search was conducted by court order.

- Yesterday around 12:30, on the street "Boris Kidrich" in Tetovo, SB (80) from Tetovo was arrested. During his examination, heroin was found, and a little later, during a search of the family home, a total of 197 bullets of different caliber were found. He did not have a license for most of the bullets. After fully documenting the case of SB, who is detained at the Tetovo Police Station, a submission will be prepared for "unauthorized production and distribution of narcotic drugs, psychotropic substances and precursors" in accordance with Article 215 of the Criminal Code and " unauthorized manufacture, possession, mediation and trade in weapons or explosives, punishable under Article 396 of the Criminal Code, informs Marjan Josifoski, spokesman for the SIA Tetovo.

With an appropriate submission today, S.B. will be brought before a judge in a preliminary procedure of the Basic Court in Tetovo.