Severely injured construction worker after falling from a scaffolding 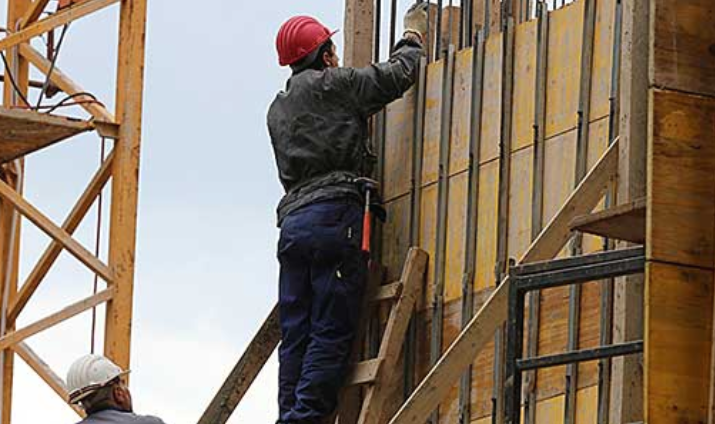 A construction worker suffered severe bodily injuries when falling from a scaffolding while working on a building in the Struga settlement Ezerski Lozja, SIA Ohrid announced today.

According to the information, in the Department for Internal Affairs - Struga yesterday at 17.15 it was reported that the 37-year-old U.B. from Ohrid was injured during construction works on a house in Struga.

- He was transferred to the hospital "St. Erasmus" in Ohrid, where he was found to have serious injuries, said the spokesman of the SIA Ohrid, Stefan Dimoski.

Police teams inspected the scene of the accident.