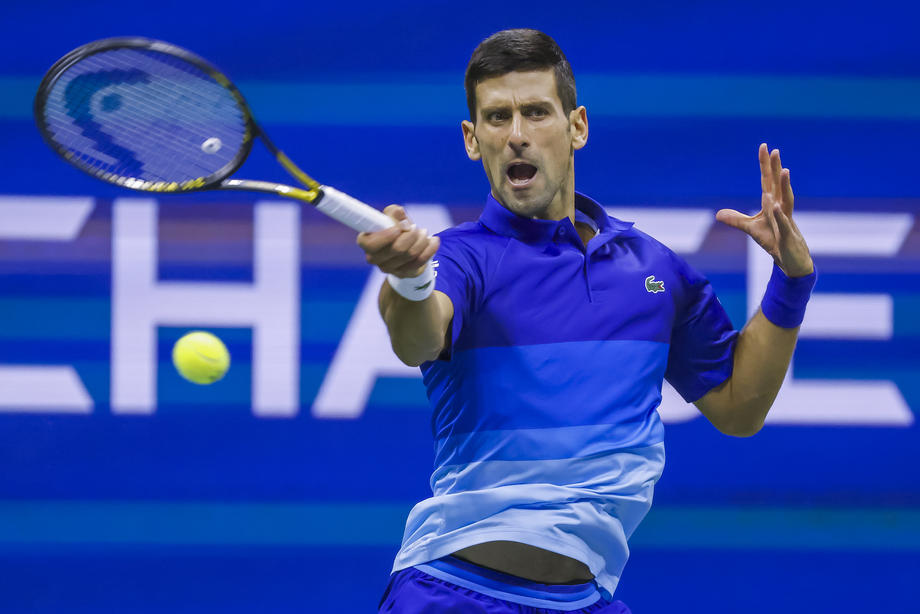 The Serbian tennis player won three Grand Slam titles this year and played in the final of the fourth Grand Slam and finished the year for the seventh time as the first tennis player in the ATP rankings, but there were also defeats by the leaders of the new generation.

- The biggest difference is that the tennis players who are behind Novak in the rankings, now believe that they can beat him on any surface and at any moment. I think they are no longer afraid of him, except in situations when the fourth or fifth set of a Grand Slam tournament is being played. Although he had one of the best seasons of his career, Novak eventually looked vulnerable at the US Open and the final ATP Masters, perhaps even at the Olympics. says Wilander, who at the same time is delighted with Djokovic, whom he thinks plays as a 24-year-old tennis player, not as ten years older.

Wilander is not 100 percent sure whether Novak will play in the Australian Open.
- I do not know what Novak Djokovic will do. It is the most successful Grand Slam and Melbourne is the place where you can win 21 Grand Slam trophies. But at the same time he is thinking about health and the future. I would not be surprised if Djokovic does not play in Melbourne. Would that be bad for the tournament? Well, in a way, but at the same time we will have a chance to win a new Grand Slam champion - adds Wilander.