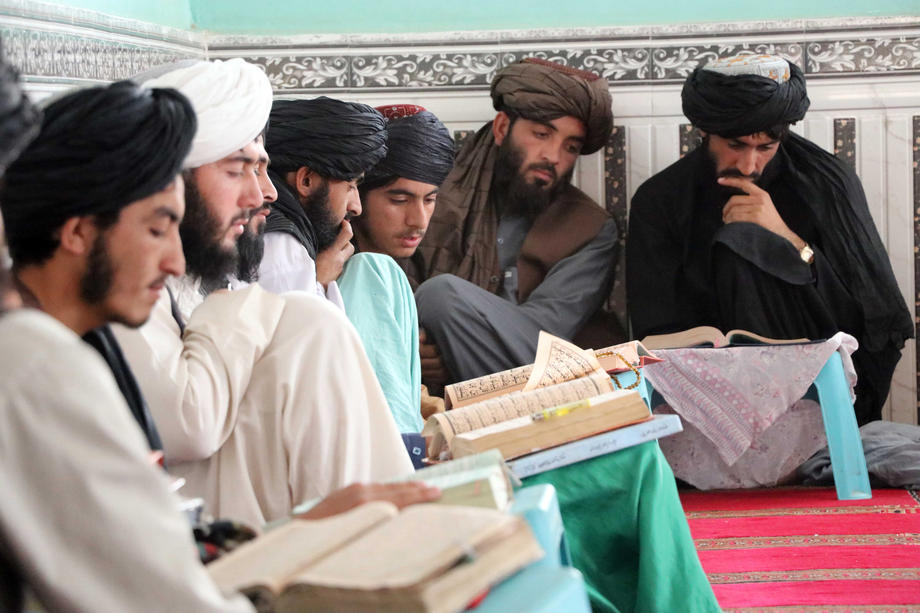 The Taliban made millions from the World Cup by providing construction equipment to build stadiums in Qatar. claims British "Telegraph", and transferred "Index".

Senior Taliban officials have used money they received from peace talks to buy and then lease machinery to build infrastructure over the past decade, a source from the Taliban office in Doha told them.

A large contingent of Taliban leadership has been living in Doha, the capital of Qatar, since 2013, where they have been involved in protracted peace talks with the US and the UN.

"The Taliban invested a lot in building the World Cup and the tournament was a golden duck for them. They were paid millions," claims a source who lived in Doha in the decade before the Taliban took over Afghanistan in 2021.

"Some Taliban members had between six and ten large machines in Doha and were earning up to £10.000 per machine per month."

Two different senior Taliban sources described how officials received lucrative stipends to live in the country during peace talks, which were then invested in heavy construction machinery.

The Telegraph reports that the Qatari authorities, with the approval of the US and the UN, have been paying members of the Taliban's political office in Doha a monthly allowance worth thousands of pounds as part of efforts to facilitate peace talks with the West. The visiting officials were also provided with luxury off-road vehicles, free health care and regular food delivery.

There are no indications that the Qatari authorities have committed illegal actions or any involvement in the construction arrangements of the Taliban, writes "Telegraph".

Multiple sources say Doha-based Taliban broker Haji Ahmad Jan, Afghanistan's former oil and mines minister between 1996 and 2001, oversaw the rental of machinery to construction companies responsible for building stadiums and infrastructure for the World Cup. The Telegraph has contacted him for comment but has yet to hear back.

The Taliban's alleged links to the construction of World Cup stadiums, while not inappropriate or illegal, raise further questions about the tournament, which has been plagued by numerous controversies and allegations of labor abuses.

US Defense Secretary: China has been spying on our strategic locations with a balloon

Biden: I ordered the balloon to be brought down as quickly as possible

The US shot down a Chinese hot air balloon