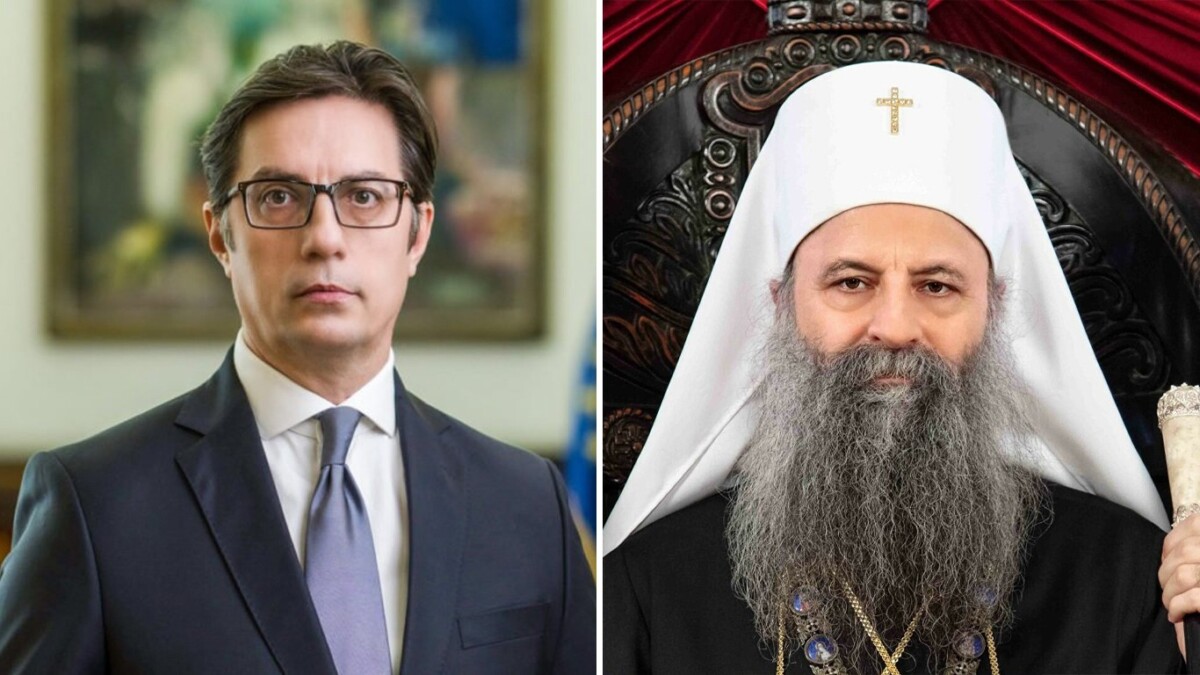 Pendarovski-Porphyry, Photo: Cabinet of the head of state

In the conversation, President Pendarovski, as announced by his cabinet, thanked the patriarch for the decision, assessing it as an opportunity to build new relations between the Macedonian and Serbian Orthodox Church and overcome the bitter topics of the past.

- In the conversation, President Pendarovski expressed hope that the whole process of recognizing the autocephaly of the Macedonian Orthodox Church - Ohrid Archbishopric will end with the imminent signing of the Tomos by the Ecumenical Patriarch gg. "Bartholomew, which will contribute to the fulfillment of one of our national interests and to progress and reconciliation in Macedonian society," the statement said.