The bodies of Azovstal soldiers were returned to Kyiv 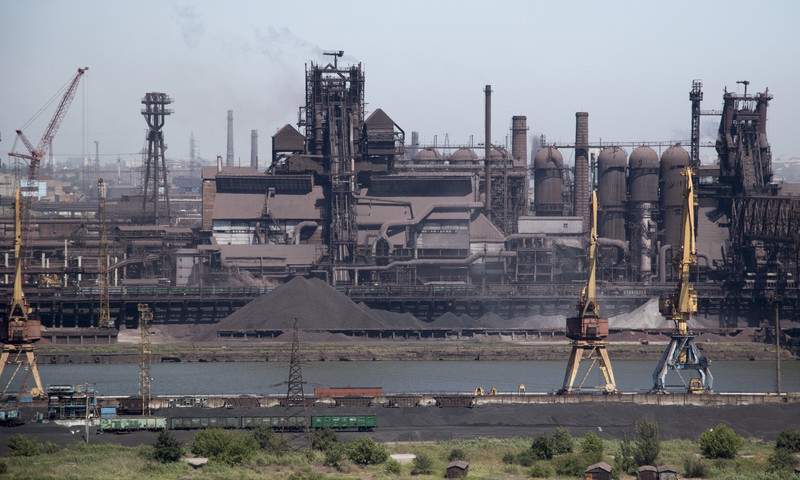 Dozens of bodies of Ukrainian soldiers who died defending the Azovstal steel plant have been returned to Kyiv, the AP reports.

The remains are now being identified through a DNA test, Ukrainian Army Commander Maxim Zhorin said in an exclusive report by the agency.

For months, Ukrainian troops were trapped in a besieged steel plant, preventing Russian forces from taking control of all of Mariupol.

But in May, defenders at the site finally gave up on a huge Russian steel plant.

We prevented a Ukrainian attack on the Zaporozhye nuclear plant with kamikaze drones, claims Moscow

Defended Russians fleeing mobilization: They deserve asylum in the Czech Republic as well as Ukrainians

VIDEO: The number of victims in the women's revolution in Iran is growing, among the killed there are also children