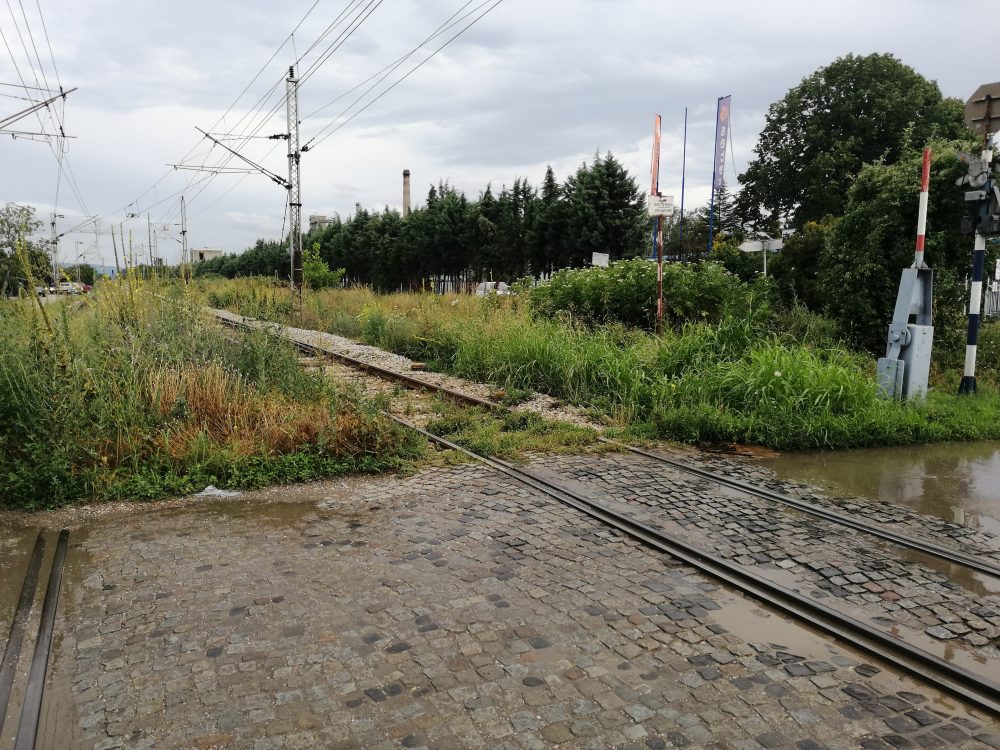 Two bodies of dead migrants were found near the railway near Tabanovce, the police announced tonight, which is still checking their identity.

"Today at 15:42 in the SIA Kumanovo it was reported that near the railway in the village of Tabanovce, Kumanovo, two bodies of dead migrants were found and checks are still being made to determine their identity," said the SIA Kumanovo.

A team of Kumanovo police inspected the scene.