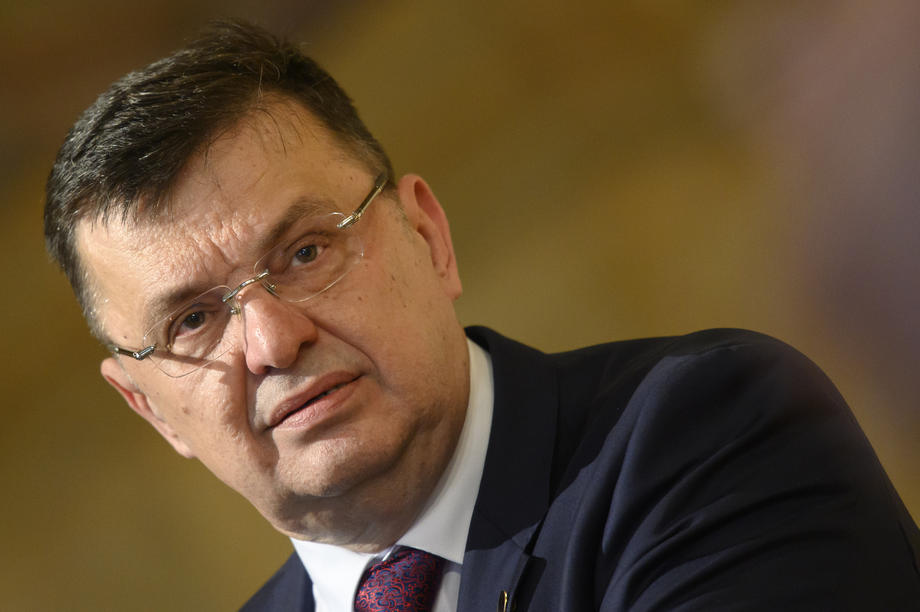 Chairman of the BiH Council of Ministers Zoran Tegeltija Today, he met with US officials in Washington, where he said that Republika Srpska had no plans to secede and that it was important for BiH's internal affairs to be resolved through dialogue.

- I used the meetings at the White House and the State Department to convey my views on the situation in BiH. I reiterated my fear of the fact that BiH wants to abandon the principle of consensus, on which a state with two entities and three constituent peoples rests. "I expressed concern over the disagreement over the internal dialogue, because one of the parties expects the international community to deliver solutions that will suit that side," Tegeltia said.

He says he told the hosts that certain representatives of international institutions and embassies in BiH are on one side in BiH, sending unilateral reports, which sometimes leads to the situation for those institutions and countries to make wrong decisions.

Tegeltija believes that the key problem in BiH is in fact the lack of dialogue between the United States and all parties in BiH.

- I invited them to a dialogue, to come to BiH and discuss all open issues. I said that Republika Srpska supports the Dayton Peace Accords, the internal structure and decentralized system of government in BiH and, of course, the BiH territorial integrity. I reiterated that RS does not want, plan or implement a process of secession from BiH. "It has met with positive attitudes from US officials, as they are burdened with views accusing RS of trying to carry out the secession process," Tegeltia said.