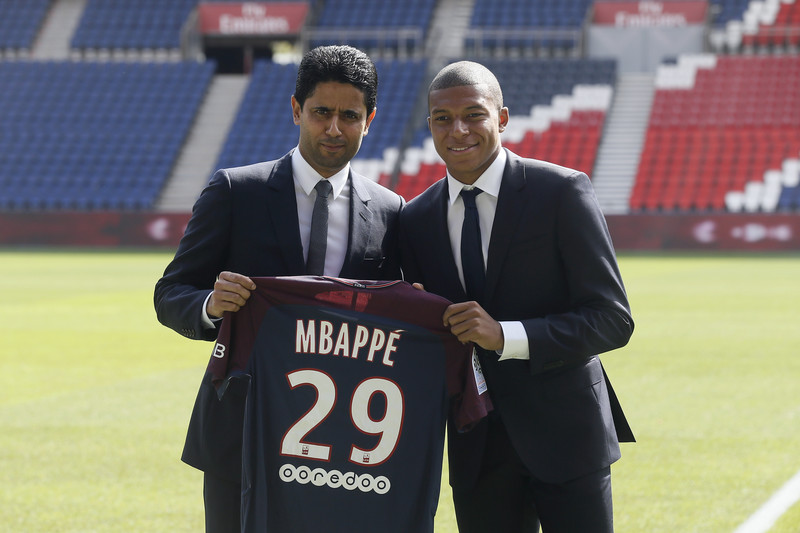 The first man of the Spanish "La Liga", Javier Tebas had something to say about the situation with Killian Mbape which is currently the main topic in world football.

Currently one of the best players of today, the Frenchman Mbape in the past period announced a lot that from next season he will play for Real Madrid.

As he himself announced, he should soon officially decide whether to stay in PSG or not.

The latest information says that Mbape will stay in Paris, and the attacker personally informed this decision to the president of Real Madrid, Florentino Perez.

Last week, Mbape and Real reportedly agreed on all the details of the terms of the contract, which include 130 million euros as a signing bonus.

However, the Spanish "Marca" notes that the footballer was constantly under pressure from the governments of Qatar and France and that he finally decided to stay at PSG, and despite the fact that new better conditions will provide him, he will play a key role in choosing a new coach and sports director.

- What PSG is doing with the renewal of the contract and this amount of money… After spending 700 million last season, and then paying for the next 600 million euros, it is an insult to football. "Al Kelaifi is as dangerous as the Super League," said Tebas.

Ancelotti for Mbape, Bale and the final with Liverpool in the Champions League