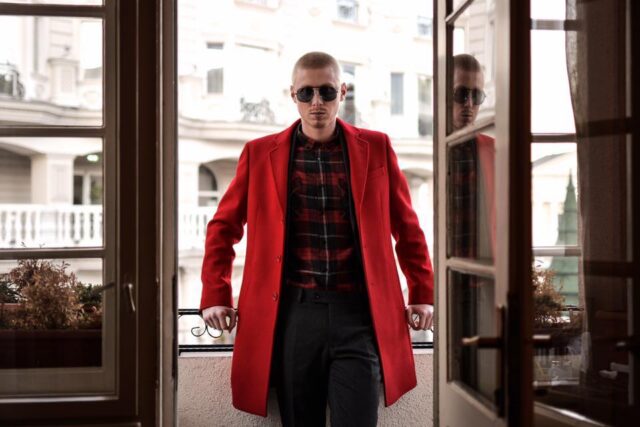 The Macedonian fashion scene these days is in grief due to the untimely death of the model Filip Aleksovski, who was only 28 years old and was a member of the fashion agency Model Inn in which he built his successful career.

- The news of his death saddened us all, in his honor to remember the career of this model with a striking and specific look, the portal announced stylist.mk.

Filip Aleksovski was born on October 1, 1993 in Skopje, and he started modeling in 2008 when he appeared at a casting in the fashion agency Models Inn.

Twice he was the face of the fashion brand Rumor, he appeared in campaigns for Bistisani, Sheezick na Reezick, Nike, commercials for Apple Bandit and Pepsi, photo shoots for Fashionel.mk, fashion shows for Kokev, Made in Macedonia, FSWK, Risto Bimbilovski, Jovan Petrovski му His last show was in June at an event at the British Embassy, ​​when he wore a model by renowned designer Nikola Eftimov.