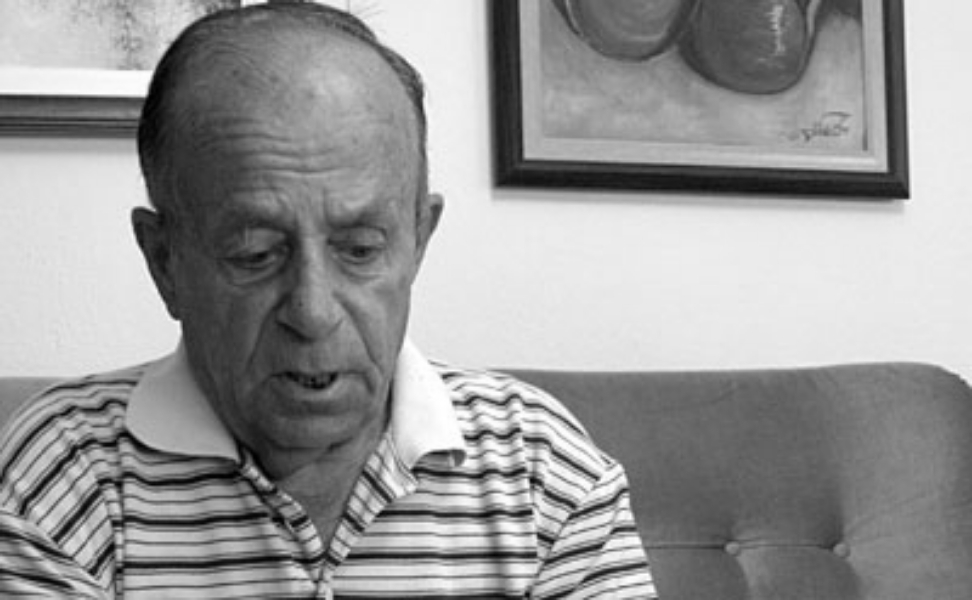 After a short illness at the age of 86, he died Gale Fidanoski, one of the founders of journalism in the Pologsk region. For more than two decades, he managed the radio station "Radio Gostivar", the only local media until the beginning of the 90s of the last century.

In addition to his active and engaged journalistic work at Radio Gostivar, he was a correspondent for Radio Skopje for more than 35 years. During his working life, he proved himself as a publicist and chronicler. He has written several books with historical-folkloric themes, and his works have been published by several other news outlets, primarily radio stations and print media. Fidanoski was considered a man who, with his involvement, made a significant contribution to the recent era of Gostivar and Gostivar, performing important social and political functions in the second half of the last century. He spent his retirement days in Gostivar and his native Bitushe.

Gale Fidanoski was born in 1936 in the village of Bitushe, where he spent his earliest childhood years. After completing primary education, he enrolled in the teacher school "Nikola Karev" in Skopje. With a national teacher's diploma, he worked for two years at "Ivo Ribar Lola" OU in Rostushe. In 1962, he graduated from the Faculty of Philosophy in Skopje and was soon appointed director of "Denche Dejanoski" Elementary School in Mavrovi Anovi. After three years of work in Mavrovo, in 1965 he was accepted as a journalist-editor at Radio Gostivar. He remained there as a journalist-editor, i.e. director and editor-in-chief until his retirement in 2000.

He is the author of the publication "The April Crime in Novo Selo" in 1976, and as a co-author he appears in several monographs and publications. Later (2010), as a pensioner, he publishes the book "Kopanka". It's a story about Bitush migrant workers with testimonies of his father Trpe, who wrote down descriptions of the migrant tradition and life in this period in a notebook.