Sad fate of the forgotten and poor European country in which it is still starving! 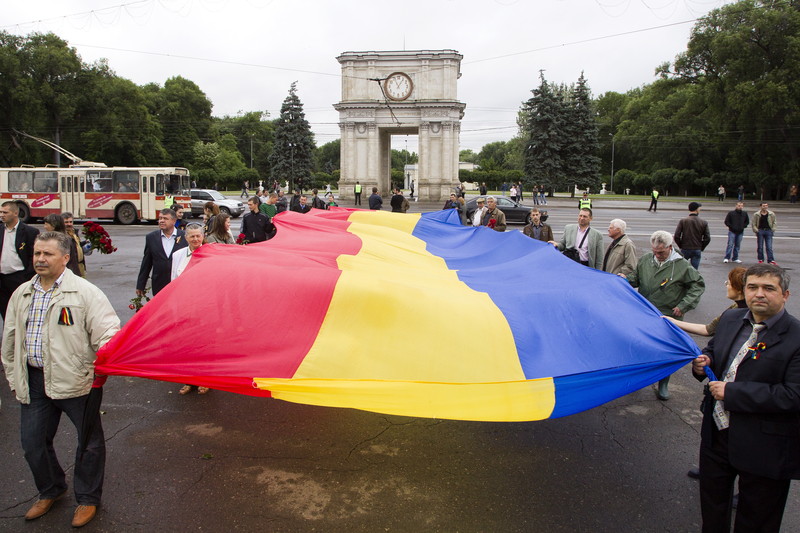 Moldova is a country that is forgotten by all. The European Union does not mention it, and Russia uses it to undermine Western interests.

And its neighbor Romania seems to have given up on Moldova. In the poorest European country, completely dependent on energy from Ukraine and Russia, people live in despair. The average salary is around 300 eurosa.

At the beginning of the pandemic, the Moldovan government was unable to procure vaccines because it had nothing to buy. There is no one to treat patients who are seriously ill with coronavirus. Doctors' salaries are 500 euros, and they are chronically missing because many have sought happiness and the chance for a better life in EU countries, writes Slobodna Dalmacija.

Corruption, the rampage of local sheriffs, the desire for EU integration on the one hand, and Russophilia on the other, are tearing this small country apart.

With the collapse of the USSR, Moldova stepped into independence with 50 percent lower GDP. The country has been in a severe economic depression for years.

By 2006, as many as one-third of the population was so poor that there were hungry people among them. In the last 15 years, however, the economic situation has improved slightly, mainly because a significant number of Moldovans have gone to EU countries or Russia, so with foreign money they help their families living in Moldova.

Moldova is "trapped" between East and West. Although about 60 percent of the population supports EU accession.

But Brussels does not take Moldova's integration into account at all, while Moscow is in principle uninterested in this small country, except when it should prevent it from entering into any relations with NATO and the EU.

The political situation is further complicated by the fact that Moldova, after gaining independence from the USSR, faced separatism.

Those who did not support Moldova's path to the West established the unrecognized Transnistrian Republic of about half a million people along the border with Ukraine.

Although, after a brief military conflict in 1992, the area virtually seceded from Moldova, it remains within its borders recognized under international law.

Romania has given Moldovans the opportunity to obtain citizenship, which is used by those who want to work in that country or across the European Union. However, even that fact did not help the citizens of Moldova to get out of the great poverty that prevails in the country.

Otherwise. Moldova has a population of just under 3 million.

Most of the citizens survive from viticulture. Namely, Moldova is widely known for its top wines. There is the largest winery in the world, 900 km long.

It is the hallway of a former mine filled with more than 2 million bottles of wine, so it turns out to be the largest wine collection in the world.

In addition to viticulture and fruit growing, namely agriculture, which is dominated by tobacco production, the Moldovan economy is also made up of service activities, but they, in addition to the weakened industry and the fact that Moldova has no sea, tourism is not enough for subsistence.

Another aggravating circumstance is that the former Moldovan industry, in which investments were made during the Soviet era, remained in Transnistria, and one of the reasons for the secession was that it was populated by labor from Russia and Ukraine, so the ethnic structure that functioned in the past is now completely changed.

Today, Moldova is led by women, Prime Minister Natalia Gavrilica, who was given the role of prime minister-designate in the new government by the first president, Maja Sanda.

Klose: The new Omicron strain is probably introduced in Germany as well

Abiy Ahmed: Ethiopian army will not withdraw even an inch until the enemy is buried

The director of the Russian coal mine "Listavaznaya" was arrested, in which 51 miners were killed

British epidemiologist: I'm more concerned about the delta strain than the new omicron

The Netherlands introduces new measures from tomorrow: Cafes close after 20 pm, most shops after 17 pm

Von der Layen: The EU will continue to distribute vaccines around the world